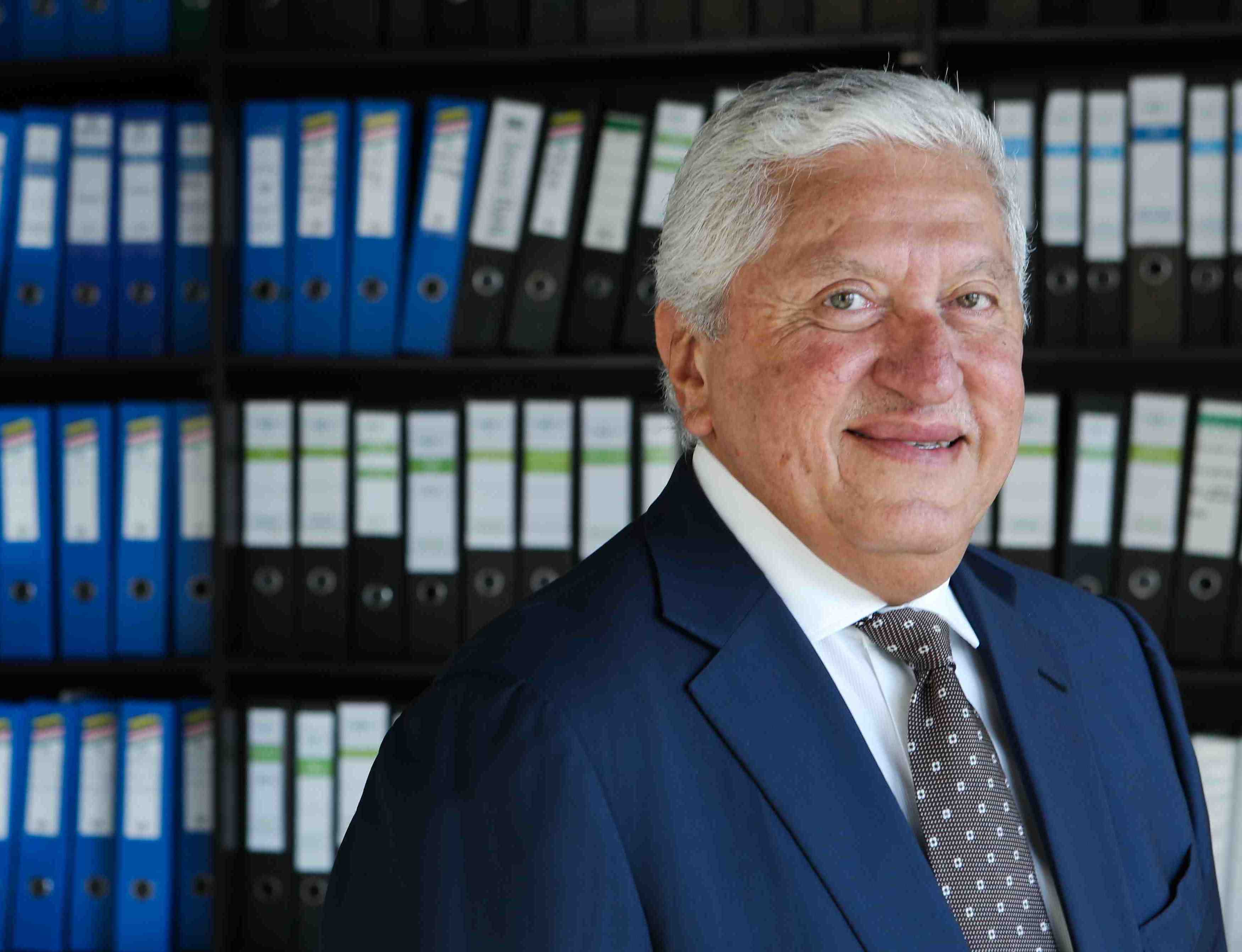 Despite evidence of green shoots in 2012, Khaldoun Tabari, CEO of Drake & Scull International (DSI), is circumspect on the GCC construction sector.

“It is a market that will remain challenging,” he said.

The UAE construction market in particular witnessed a marked slowdown from 2008-11 within the grips of a bumpy global economy.

According to MEED Projects, 2011 saw the cancellation of $188.7 billion worth of real estate projects.

The CEO said that construction growth is impeded due to the lack of capital funding and companies are often squeezed to fund their expansion and growth.

Even DSI – despite its mammoth market size and order book – faces a similar issue.

“Collection of payments is, in fact, one of our biggest problems,” Tabari said.

“Although liquidity is improving – since real estate developers and contractors can now get financing from less stringent banks – the risk is from clients: can you get your money back?”

In order to successfully reduce receivables, the company has improved collections during the last quarter and also extended contract provisioning to the second half of the year.

There is also a huge thrust by the company to further expand into new geographies, specifically Iraq, India, Vietnam, Romania and Sri Lanka.

Although DSI withdrew from Syria a year ago and has also not added many new projects in Egypt, it is looking to re-accelerate growth in the Egyptian market.

“Growth will come by expanding into newer markets or if we get more traction in existing markets,” added Tabari.

“Saudi leads investments in the construction world. As we are an established brand in this market, we are able to find contractors and register strong volumes,” said Tabari.

Tabari’s outlook for Oman is also positive largely due to the government support that is pumping money into sectoral growth outside of oil.

“Our key focus markets though will be Saudi Arabia, India and Algeria,” said Tabari.

“Gross margins from these are expected to improve since direct expenses related to the establishment of news offices in Iraq, India and Algeria are completely rendered and incurred.”

Tabari is surprisingly blasé about Qatar. Ranked as one of the fastest growing economies in the world, the country’s ambitious infrastructure development plans under the National Vision 2030 and World Cup 2022, make it a poster boy to many in the construction industry.

He disagreed: “The market in Qatar has not taken off yet, though we have seen some movement in the last two months and expect movement after one year.”