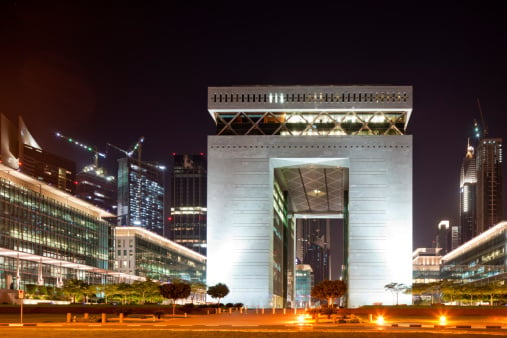 The GCC’s banking industry saw single digit growth in both revenue and profit last year as it continued to vastly outperform its international peers.

A study by Boston Consulting Group (BCG) showed revenue at Middle East banks grew by 6.9 per cent on 2011 while profits increased by 8.1 per cent, largely due to an increase from extraordinary income sources.

The findings highlight the gulf in both revenue and profit between GCC lenders and banks from international markets that continues to remain since the 2008 financial crash.

Provisions for bad loans in the region picked up by two per cent while an increase in operating costs of 7.2 per cent exceeded revenue growth.

The index, based on 2012 annual results, is made up of 32 banks from across the region accounting for 80% of the GCC’s total banking sector.

Since its creation in 2005, the report’s findings show both profit and revenue across the GCC increased by 11 per cent over the last eight years.

“Middle East banks have been developing nicely since 2005 compared to international [banks]. Globally, the financial crisis has been much more severe than here in the Middle East,” Dr. Leichtfuss continued.

“I expect the gap between Middle East and international banks’ revenues to widen over the next two years.”

Qatar’s banks saw the highest rise in revenue across the GCC with a 12 per cent improvement on 2011, resulting in eight per cent profit.

Saudi Arabia’s lenders also showed strong operating income with a rise of eight per cent while Oman reported seven per cent growth. The biggest lenders from the remaining GCC nations though saw a rise in revenue of five per cent or less.

The differences in profit were more noticeable with a sizeable gap between Kuwait, seeing a profit rise of just three per cent, and Oman’s banks reporting large profit growth of 31 per cent.

Loan loss provisions between the countries also varied significantly. Saudi Arabia reported a rise of 29 per cent while Kuwait’s banks increased their provisions by 31 per cent. In contrast, the UAE reduced its provisions by 13 per cent with Oman’s lenders seeing the biggest drop of 18 per cent.