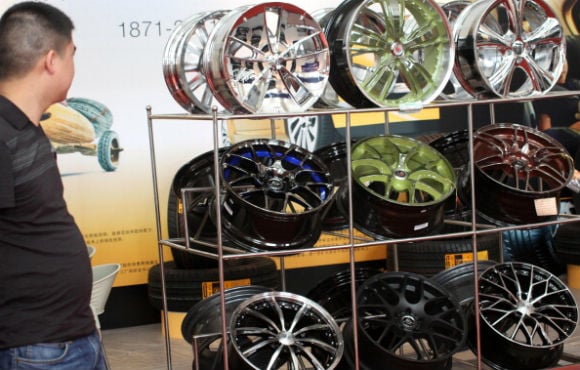 The GCC’s automotive aftermarket industry holds a potential value of billions of dirhams, according to a local expert.

A dip in automotive sales and an aging vehicle population as well as owners keeping their cars for longer has pushed the sector’s growth.

“Two primary factors are pushing growth: the vehicle fleet on the road overall is getting older, and people are generally hanging on to cars longer – this creates a vast segment of out-of-warranty vehicles requiring repairs and replacement parts,” said Asad Badami, managing director of UAE based A-MAP, a distributor of aftermarket automotive parts.

“The recent challenging economy dampened consumer confidence which translated in lower tyre sales, meaning car owners would need to invest in maintaining and repairing the cars they have.

“There has also been a rapid growth in population numbers over the past year or so which has translated in an increase in the number of vehicles on the road,” he added.

Badami’s assessment is supported by a recent Frost & Sullivan report which predicts a compound annual growth rate of around 13 per cent between 2013 and 2017 for car parts.

Business Monitor International ranks the Middle East as one of the world’s fastest-growing markets for automotive products.