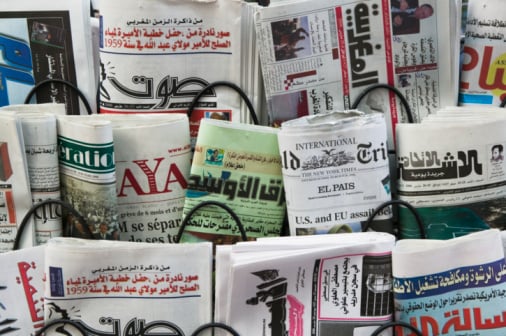 Gulf Cooperation Council regional media advertising declined 22 per cent in the first quarter of 2017, according to a new report.

Advertising network TBWA Worldwide said regional ad sales totalled $1.7bn in the first three months of the year from $2.1bn in the same period in 2016.

In the UAE, newspaper ads accounting for 41 per cent of the market or Dhs594m followed by outdoor advertising at Dhs389m and radio ads at Dhs289m.

The country saw 14 per cent decline in digital ad spending in January after the category increased 21 per cent year-on-year in the first 11 months of 2016.