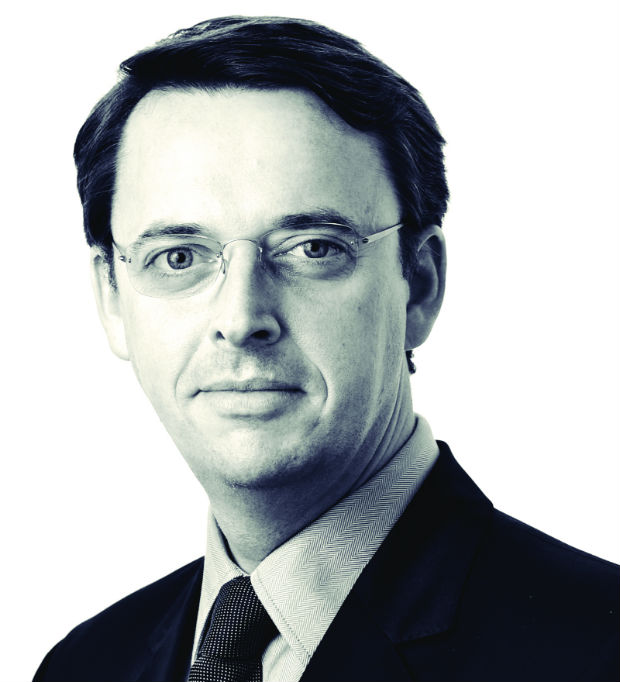 The UAE remains the most attractive country in the Middle East for retail investment, as is demonstrated by the entry of US-based brands Victoria’s Secret, Cheesecake Factory, and IHOP through franchise agreements. Chalhoub Group, a leading luxury retailer, opened the largest shoe store in the world in Dubai Mall, featuring leading brands such as Gucci and Louis Vuitton. Prada opened its biggest boutique in the Middle East in Dubai Mall at the end of 2012. In Abu Dhabi, major investments in infrastructure, universities, arts and cultural events are taking place and consumers are demonstrating an appetite for luxury concepts.

Kuwait is the second most attractive country in the region for international brands. Its economy is growing steadily and outlook remains favourable amid increasing consumer spending and a greater presence of international retailers. International retailers Cheesecake Factory, Victoria’s Secret, and COS entered in 2012 with franchise agreements with Kuwaiti retailer M.H. Alshaya Co. Prada opened its second Kuwait store at The Avenues in early 2013.

Saudi Arabia remains a growing retail destination with massive untapped potential. Consumer confidence levels are among the highest in MENA, and many market studies show that Saudis are among the most eager consumers in the world. Retail sales are expected to increase by 11 per cent in the country in 2013. There is also plenty of room for growth in the retail sector as retail sales per capita and disposable income remain lower than some neighbouring locations.

Consumers across the region are becoming more sophisticated, demanding differentiated product and retail formats, with trends such as fresh food taking hold as young consumers strive for healthier lifestyles. Overall, the GCC’s strong representation in the A.T. Kearney Global retail Development Index is indicative of the opportunities that exist for retailers wishing to enter the market or expand their brand in fast-growing markets.