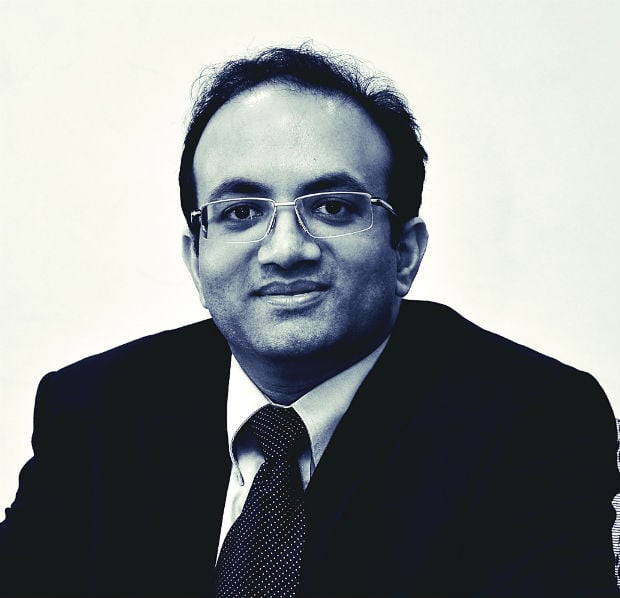 The GCC is going through a critical phase. After dealing with the impact of the global recession and the still ongoing Arab Spring, the GCC is now working towards setting in place policies that will allow it to become more resilient against global situations that are not under the region’s control.

The energy sector is set to have a critical impact on the development roadmap for these countries. Some recent developments that are expected to significantly influence this sector are:

✑ The emergence of Asian companies in the engineering, procurement, construction (EPC) segment

Many Korean and Chinese companies have paved inroads into the GCC EPC segment, and this is expected to result in increased competition, leading to a shake up as well as higher quality projects being executed.

✑ A move towards non-conventional sources of energy

The GCC countries have announced aggressive and firm plans to tap into coal, nuclear, solar and shale gas in a move to reduce their dependence on oil and gas. This will result in increased feedstock and energy availability for industries like petrochemicals and metals, and contribute towards economic diversification.

This has multiple ramifications. Firstly, it would open up the market for deepwater related products and services in the region, otherwise known for shallow water operations. Secondly, it is expected to result in an increase in non-associated gas, providing stability to gas production, and impetus to a number of industries since this will not be constrained by the KSA’s Organisation of Petroleum Exporting Countries (OPEC) quota restrictions. According to Frost & Sullivan, these developments and trends are collectively estimated to have a far-reaching impact on the GCC’s energy sector, influencing diverse areas like technology, supply chains, customer base, and will shape policies and infrastructure over the next decade.

Abhay Bharghava is the head of energy and power systems practice at Frost & Sullivan, Middle East and North Africa.