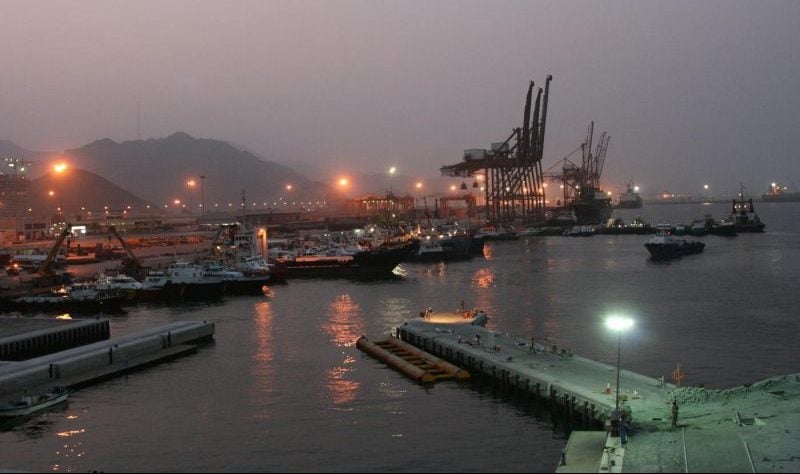 The Fujairah government has denied media reports of explosions at the emirate’s port on Sunday.

The media office of the Fujairah government took to Twitter to dismiss the reports and said operations at the port were continuing as usual.

International media reports had claimed that “several heavy explosions” took place in the port of Fujairah between 4am and 7am with seven to 10 oil tankers also catching fire. Reports also quoted eyewitnesses as saying that American and French warplanes were seen flying over the port at the time of the incident.

However, the media office said the reports were untrue.

It also urged media organisations to investigate the accuracy of their reports and only publish information that was confirmed by official sources.