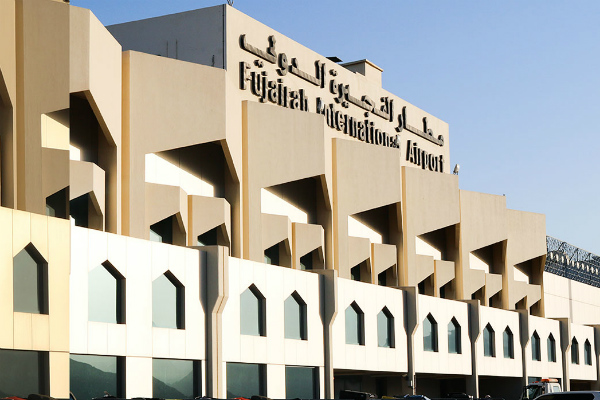 The UAE’s Fujairah airport is to undergo an upgrade to handle Airbus A380 superjumbos under major expansion work designed to attract tourists.

The National cited airport officials as confirming a construction contract for the project would be awarded soon after the completion of a tender process.

The UAE Federal Government funded plan will see a new control tower, runway upgrades to handle wider and heavier planes and a parallel taxiway for aircraft to queue up, according to the publication.

“The airport expansion will begin a new era,” airport acing general manager Charles Hajdu was quoted as saying. “[It will bring] improved efficiencies of airport operations as well as opening the potential for new opportunities for business development.”

Included in the plans is the intention to shift the airport’s main runway away from the nearby mountains to allow planes to more easily approach, and land and take off in both directions.

The 3,750m long runway will also be widened from 46m to 60m, allowing it to accommodate A380s as a scheduled service.

For now, Fujairah airport only welcomes about 35,000 passengers a year due to a lack of regular scheduled services. This represents a significant dip on the 1,000 people a day the airport was hosting in 1992.

About 50 tourist charter services arrive each year including an Enter Air plane on Tuesday from Poland.

“This is an increasing trend. We are aiming to quadruple these numbers over the next five years,” said Hajdu.

The airport is a more popular for cargo with up to 10 flights a day.