From Chimp To Champ: What We Can Learn From The Olympics - Gulf Business 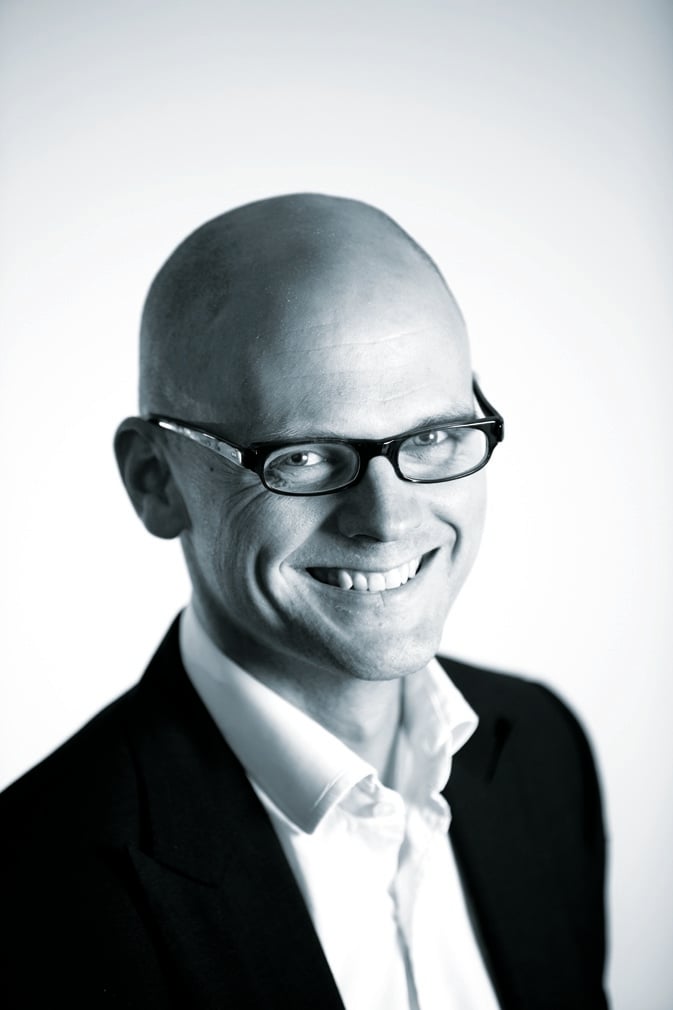 There can be no doubt that an athlete’s natural talents – in conjunction with the countless years of training – contribute to his success.

Yet sporting history is littered with seemingly sure-fire winners who crumbled when it came to the big occasion.

In a sporting world where hairline thin differences frequently separate the podium from the forgotten, what is the magic ingredient that separates the medalists from their competitors? It comes down to the power of the mind.

In the words of 10-time Olympic track and field medalist Carl Lewis: “If you don’t have confidence, you’ll always find a way not to win”.

When a competitor commits an inexplicable error in ‘the big moment’, the root cause is usually due to fear or anxiety limiting their capabilities. Anxiety is an innate human reaction to perceived threats.

It prepares us for our body’s hardwired automatic ‘fight or flight’ reaction, which manifests itself both physically –butterflies in the stomach, elevated heart rate, sweating; and mentally –worry, negative thoughts, confusion, lack of concentration.

Similar psychological and bodily responses are promoted in other performance-focused settings – such as business presentations – due of the threat posed towards our sense of self-esteem.

When the demands of training or competition exceed one’s perceived ability, anxiety is inevitable – exacerbated by factors such as the importance and unpredictability of outcome of the competition, and public expectation.

Although it is still not entirely clear precisely how much of sporting success can be attributed to mental strength relative to physical prowess, there is acceptance in the sports community for the need to train the mind as well as the body – as evidenced at the London Olympics, where psychologists were commonly embedded within the majority of teams, alongside physical trainers and coaches.

Indeed, TeamGB’s victorious cyclists directly attributed their achievement to the support of team psychiatrist Dr Steve Peters: Sir Chris Hoy said “without Steve I don’t think I could have brought home triple gold from Beijing”, while Victoria Pendleton describes Peters as “the most important person in my career”.

British sport psychologist Graham Jones developed a model of competition anxiety widely used in the last decade, based on the idea that it is the perception of our ability to control our environment and ourselves that determines our anxiety response.

In essence, if you believe you can cope in a particular sporting situation your positive attitude will help you strive to achieve your goals; this invariably results in improved confidence and therefore you are more likely to perform to the best of your ability.

The feeling that you can control a particular stress factor, such as a menacing rival or a niggling injury, will mean symptoms of anxiety are interpreted as helpful towards performance.

Conversely, if you judge you do not have control – that your opponent is too strong or that sore leg muscle will hold you back – then those same symptoms are interpreted as debilitative, leading to a self-fulfilling prophecy as your performance levels plummet.

Get the monkey off your back

Dr Steve Peters, consultant psychiatrist and senior clinical lecturer at Sheffield University, and coach to the British Cycling Team animates and builds on this hypothesis in his bestselling book The Chimp Paradox.

In it he illustrates some of the mind management techniques he uses to help sportspeople achieve the “15 per cent” that makes a good athlete into a brilliant one:

“If people are functioning at 85 percent of their capacities,” he says, “they tend to be happy and complacent and say, ‘I’m doing really well, I’ll skip the last 15 per cent.’ But that’s where the trivial details that make the difference tend to lie.”

Peters, whose early career included treating patients with personality disorders at some of the UK’s high security prison hospitals, argues there are different elements to the psychological mind.

While a part of our brain is very much “Human” – applying reasoned, evidence-based and balanced judgment to situations – there is another part, the “Chimp”, which is inherited from our unevolved ancestors and motivated by survival, that is irrational, emotional and impulsive.

The Chimp is very quick to feel alarmed and threatened, and often over-reacts, over-worries, gets horribly paranoid and thinks only in black and white – which destroys confidence and in turn adversely affects performance.

You cannot bypass the Chimp part of your nature, which is stronger than the Human “you”, nor can you control it with willpower.

However our inner Chimp, can also be our best friend – telling us when to eat and sleep and keeping us out of danger – and therein lies the paradox mentioned in the title.

Peters argues that in order to harness the Chimp’s power of emotion and creativity, you need to calm it with human logic and reassurance, eventually managing it back into its box before it becomes destructive.

“I teach the riders techniques to manage or pre-empt what the Chimp is going to do so they can stop the strike” he says.

There is no doubt that, like athletes facing the greatest race of their life, anxiety can be crippling for executives about to give a public performance – be that giving a speech, presentation or media interview.

Research shows that 75 per cent of all people experience some degree of anxiety when speaking in public (“glossophobia” is more common than fear of death, spiders and heights), and many a talented professional has gaffed their way into trouble because of an inability to manage their ‘inner monkey’.

But those who equip themselves through diligent preparation with the right blend of technique and confidence have a sporting chance of being able to deliver a winning showpiece, communicating effectively, defending and enhancing their reputation and that of their organisation and adding significant value to their organisations and brands.