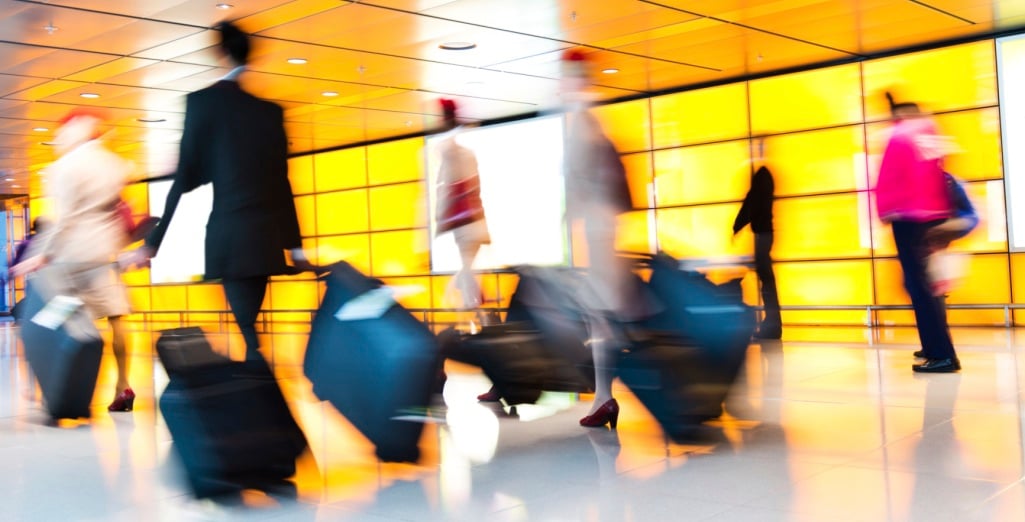 Beset by low air fares and relentless competition, airlines around the world are waking up to the value of their frequent flyer programmes and realising they can boost profits as well as brand profile.

A multitude of global carriers – preserved by complex cross-border ownership rules that curb dealmaking – means that simply selling tickets is no longer lucrative. Industry body IATA predicts a 3.5 per cent drop in fares this year and for airlines’ net profit margins to reach just 2.4 per cent.

As airlines dig around for new ways to make money, many of them are finding it buried deep in their marketing departments.

Dating back to American Airlines’ launch of AAdvantage in 1981, FFPs were originally used to encourage a customer to spend their money with just one carrier by offering free flights as rewards once enough miles had been collected.

Nowadays, however, the programmes, with their rich customer data, have become a currency of their own as airlines realise their value to companies such as credit card providers, hire car companies and hotels. An example: Delta commanded $675 million from American Express for its Skymiles in 2011-2013, according to Euromonitor analyst Nadejda Popova.

Those are not the only kind of deals to which airlines have turned, increasingly inventive as profits nosedive. In 2012 Germany’s ailing Air Berlin sold a 70 per cent stake in its Topbonus programme to Etihad for 185 million euros ($247.72 million), more than the market value of the German company as a whole at the time. In 2013 an IPO of Smiles helped Brazil’s Gol bring down net debt.

Brazil’s Valor Economico newspaper reported recently that the country’s third-largest airline Azul Linhas Aereas could follow in the steps of rivals TAM and GOL by floating its TudoAzul frequent flyer programme as a way of raising funds in the capital market, citing the programme’s director.

“The visibility you get from establishing it as a separate unit and the additional focus that it then has in terms of becoming profitable in its own right pushes it to generate revenue from sources other than the core FFP,” Jonathan Wober, chief financial analyst at CAPA – Centre for Aviation, an independent aviation market analysis group.

Given that airlines often don’t report separate figures, it’s hard to say precisely what FFPs are worth. But the figures that are available show how richly valued they are.

When Air Canada spun off 12.5 per cent of its frequent flyer programme in 2005 it was valued at C$2 billion ($1.82 billion), or around 20 times its then annual profit of C$99 million. More recently, analysts have put a value of up to $2.5 billion on the loyalty division of Quantas – almost 10 times the unit’s annual profit – as Qantas prepares to float or sell part of it under a restructuring.

There are benefits for those airlines that do make money too. Deutsche Lufthansa’s new chief executive Carsten Spohr said last month that giving its frequent flyer programme Miles & More an independent profile would lift the entire group’s profitability and provide money needed for new planes.

Analysts at KPMG say it’s worth an airline putting a programme into a separate unit first before attempting a stock market flotation.

“For IPOs there are a lot of requirements when it comes to transparency. I would recommend letting the programme report results for one or two years first so the market has access to numbers,” Magnus Schenk, a transactions director at KPMG in Frankfurt, told Reuters.

It’s no surprise that investors are interested in FFPs for their data. What makes FFPs particularly sexy is the detail in that data: Not just a rich seam of customers, but a rich seam of rich customers.

“It’s extremely powerful data, especially as it tends to be slanted towards the premium segment,” said Marc Allsop, SVP and head of Global Business Development at Aimia, which has stakes in a number of FFPs and runs other loyalty schemes including the Nectar supermarket plan in the UK and Italy.

Still, he added, airlines face a tougher task than retailers when it comes to leveraging their data, because people fly far less often than they shop.

A way around this would be to keep tracking their customers once they leave the airport.

“Airlines sell tickets, tell people when they can check in, lead them on board and to their destination city. Then the next time passengers hear from them is when it’s time to check in again,” Stefan Auerbach, head of airline solutions at Lufthansa Systems, told an aviation conference in Frankfurt.

Instead, they could be using smartphone technology to track their customers as they travel onwards, gathering more information on their spending to tailor offers to their preferences, and increase the possibility that customers take them up, thus bringing in more revenue.

Aimia’s research showed that while 73 per cent of consumers were part of supermarket loyalty schemes, just 12 per cent were members of airline schemes.

Carriers such as Lufthansa and Emirates hope to attract more flyers, and make infrequent customers more regular, by offering the option to buy miles – to reach reward thresholds – or by offering smaller items like songs via iTunes to persuade them to cash in their points.

More customers, more profits? Maybe. Amid the scramble to boost their FFPs, airlines also have to remember to manage the trillions of unused award miles out there to make sure they don’t suddenly get swamped with requests that could burden their yields, or how much profit they get per seat.

For despite airlines offering customers the chance to buy anything from language classes to cases of wine with their points, most people still just want to use their points for a free flight or an upgrade.

“I would rather spend 160,000 miles for a Lufthansa business class ticket than to take the same miles for five nights at a middle range hotel somewhere,” said Dennis Glosik, an airline blogger and frequent flyer with Lufthansa.