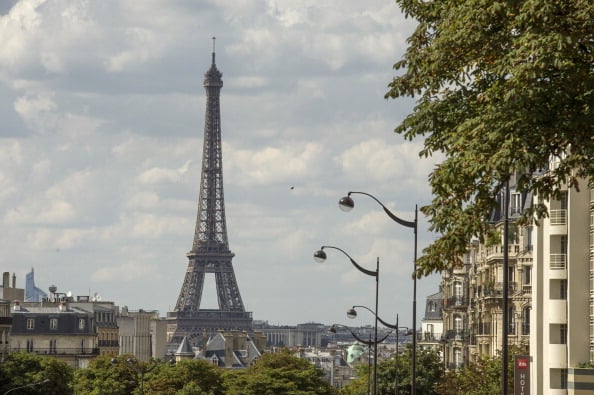 The finance committee of the French parliament has called for a report by mid-2015 on controversial tax breaks on property deals granted to states including Qatar, France’s closest Gulf ally.

In Qatar’s case the concessions were granted by ex-president Nicolas Sarkozy in 2008 and exempt Qatari investors from taxes on profits made when they sell properties purchased in France. Qatar’s royal family has built up a portfolio of trophy assets ranging from a Champs-Elysees shopping mall to the Lido cabaret.

The request, in the form of an amendment to France’s 2015 budget bill, says its aim is to “envisage improved information to parliament on the cost of these arrangements to public finances”. Parliament will decide on the so-called “Qatar amendment” in a vote due late next week.

A September 2013 Reuters investigation put the total value of Qatari property investments at 6.3 billion euros at the time. President Francois Hollande’s Socialist government said back then it was examining the treaty.

Paris has close commercial and political ties with Qatar. Hollande went to Doha last year to push commercial interests in the Arab state and encourage further investment in France.

France is one of Qatar’s main arms suppliers and is currently negotiating several contracts including the sale of 36 Rafale fighter jets.