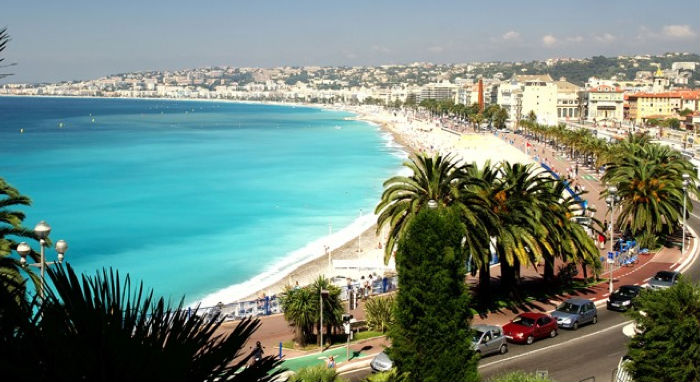 French city Nice is the most popular destination for UAE private jet users, with five trips per year, according to a new study by global consultant Private Jet Charter (PJC).

The study also found that Paris came in the second place with four trips and London in third place with two trips.

Nice emerged first on the list since many private jet users in the UAE like to escape the heat during the hot summer months by travelling to Europe, said the report.

“These high net worth individuals tend to travel before Ramadan, return home for Ramadan and then travel again after Ramadan,” said Ross Kelly, managing director for Middle East, PJC.

“Paris and London came second and third respectively as favourite destinations, with most private jet users going to Paris for shopping and London for business. Geneva also gets very popular in the winter for ski holidays.

“Other popular Mediterranean destinations are Malaga and Olbia in Sardinia,” Kelly added.

UAE private jet users appreciate the “luxury and the hassle-free environment” that comes with a private charter, the report said.

It added that the market is set for further growt, since users have also begun to fly on private jets as a connection to fly on scheduled commercial airlines to destinations they don’t have routes for.

Kelly said: “As the industry grows, there will be a need for specialised private jet airports to ensure that the superior service granted to travellers on board is maintained after the flight all the way through departure or prior to flying on the jet.

“There is also a need for these exclusive airports for more effective servicing of private jets on landing and taking off at different times of the day.”

“This should come as good news to our Gulf travellers as the landing is quick, and Dubai World Central is close to Dubai Marina, The Palm and Sheikh Zayed Road and other dynamic areas that are popular among Gulf tourists when they visit Dubai.