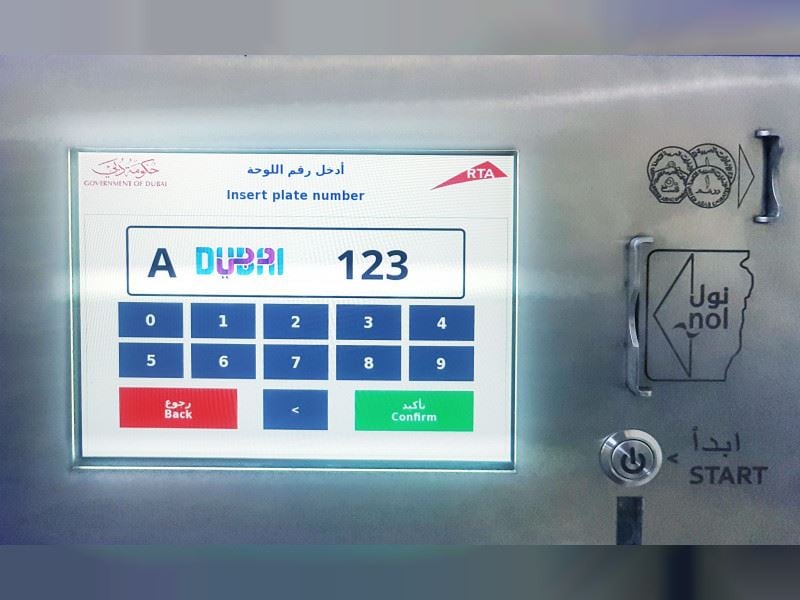 Dubai’s Roads and Transport Authority has confirmed that the free parking incentive in Dubai has been extended until 11.59pm on April 25, 2020.

The announcement came shortly after the emirate’s Supreme Committee of Crisis and Disaster Management said that the 24-hour sterilisation programme in Dubai which was supposed to end on April 18 will be extended for another week until April 25.

The neighbouring emirates in the UAE have announced similar free parking initiatives for its residents in the wake of the Covid-19 pandemic and the resultant disinfection programmes.

On March 23, the Sharjah Municipality announced free public parking across all areas of the emirate.

On April 15, Abu Dhabi’s department of Municipalities and Transport said that the extension of the suspension of Mawaqif parking fees in the capital emirate will continue until further notice. Earlier it had decided to suspend parking fees only for three weeks starting from March 30.

In related news, the Ministry of Interior meanwhile announced on March 26 that all driving licences issued within the UAE, and due to expire within the next three months, would be renewed online irrespective of fines, black points and without the need of eye tests.