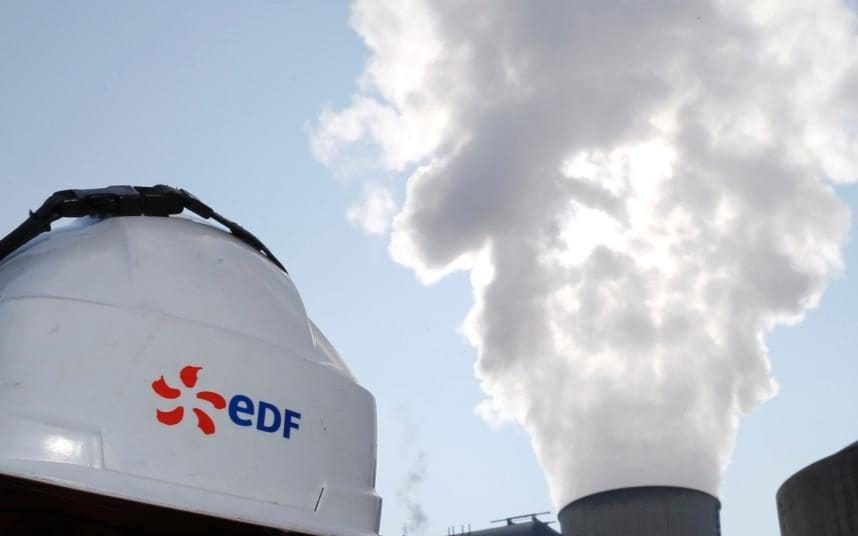 Saudi Arabia, which wants to reduce domestic oil consumption, is considering building 17.6 gigawatts (GW) of nuclear-fuelled power generation capacity by 2032 and has sent a request for information to international suppliers to build two reactors, a first step towards a formal tendering competition.

Russian and South Korean companies have said they plan to bid and sources have told Reuters that Toshiba-owned US firm Westinghouse is in talks with US peers to form a bidding consortium.

EDF has said it has held talks with Saudi Arabia about selling Areva-designed European Pressurized Reactors (EPR) but has not publicly confirmed it will bid.

Both EDF and Areva – whose reactor unit EDF will buy in a government-led rescue – have received capital injections from the French state this year to shore up their balance sheets.

“EDF wants to participate in the process launched for Saudi Arabia,” a source familiar with the situation said.

The source added that EDF wants to assist the King Abdullah City for Atomic and Renewable Energy (KACARE), the Saudi government agency tasked with the nuclear programme, in drafting its nuclear newbuild programme.