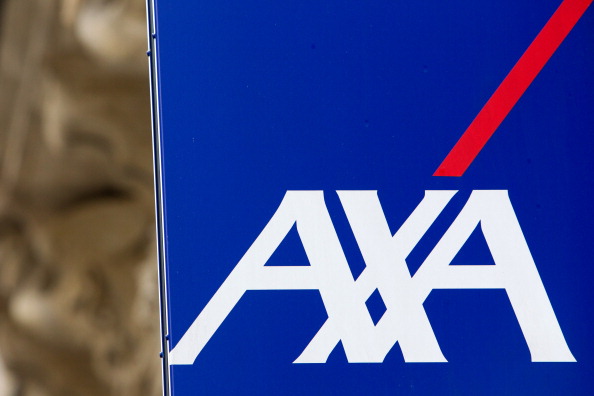 The firm has called a shareholder meeting on March 26 “to consider resolutions to expand the capital base of GCIC and forge a long-term strategic alliance with AXA Group and its UAE partner, the Kanoo Group”, it said in a statement.

If the deal is approved, “AXA Group and Kanoo Group would be the primary investors of a capital increase of Dhs100 million ($27 million) via a convertible bond instrument” that would push GCIC’s capital to Dhs200 million on conversion.

The statement did not elaborate on the sizes of the stakes that AXA and Kanoo would own in GCIC, or give details of the nature of the alliance.

AXA said last week it was looking for more acquisitions in emerging markets after it posted a 14 per cent rise in full-year net income and lifted its dividend 13 per cent.

GCIC provides health and life insurance services in the UAE, where the two largest emirates, Abu Dhabi and Dubai, have mandatory health insurance regulations in place.

Sheikh Saeed Bin Hamdan Al Nahyan, a member of Abu Dhabi’s ruling family, is GCIC’s chairman and has a 10 per cent stake in the company, according to Thomson Reuters data.

GCIC’s share price has more than tripled since the end of 2012, outperforming an 87 per cent rise in the Abu Dhabi stock market index.

The UAE’s population is estimated to be as large as roughly eight million. While Abu Dhabi has had mandatory health insurance since 2005, Dubai, with a population of over two million, is just starting to implement its scheme and some analysts expect the UAE’s smaller northern emirates to follow suit, providing fresh business opportunities for health insurers.