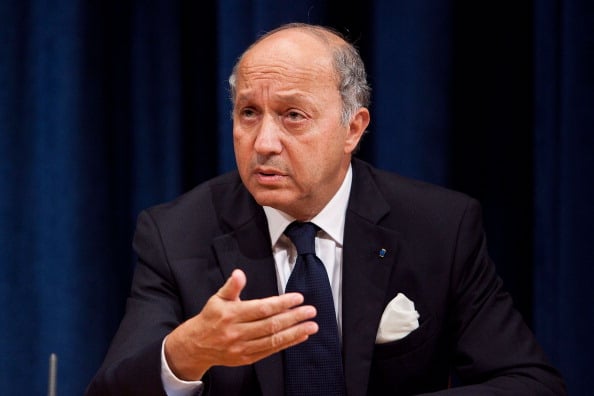 France is calling for a U.N. Security Council meeting on March 27 to discuss the situation of minorities in the Middle East, Foreign Minister Laurent Fabius said on Monday.

Fabius told a news conference in Rabat he would chair the meeting which would discuss the problems of Christians and other minorities in the region.

ISIL militants have killed hundreds of Iraq and Syrian Yazidis and Christians, burying some alive and taking hundreds of women as slaves.

Last month, Islamist militants loyal to the Islamic State group released a video that appeared to show the beheading of 21 Egyptian Christians in Libya.

“It (the meeting) will affirm that we are on the side of minorities, and we do not accept them to be persecuted” he said.