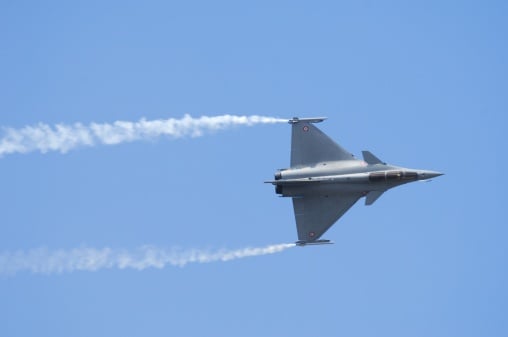 The contract – the third this year for Dassault AVMD.PA after deals to sell Rafale jets to Egypt and India – also includes MBDA missiles, and the training of 36 Qatari pilots and 100 technicians by the French military.

Officials said the accord also provided for the training of a number of Qatari intelligence officers.

“It’s a good choice,” said Hollande, who had talks with Sheikh Tamim and will go on later to Saudi Arabia, where he is due to attend a summit on Tuesday of the Gulf Cooperation Council (GCC) in Riyadh.

Dassault is in talks aimed at supplying 16 of the multi-role combat jets to Malaysia and has resumed discussions over potential fighter sales to another Gulf Arab state, the United Arab Emirates (UAE).

Dassault chief executive Eric Trappier told reporters Kuwait was also evaluating the plane. The Qatar sale was “a good sign for all the countries of the region” because now they would see the capabilities of the aircraft, he said.

“It’s a little bit the snowball effect — except it’s in the desert,” he said.