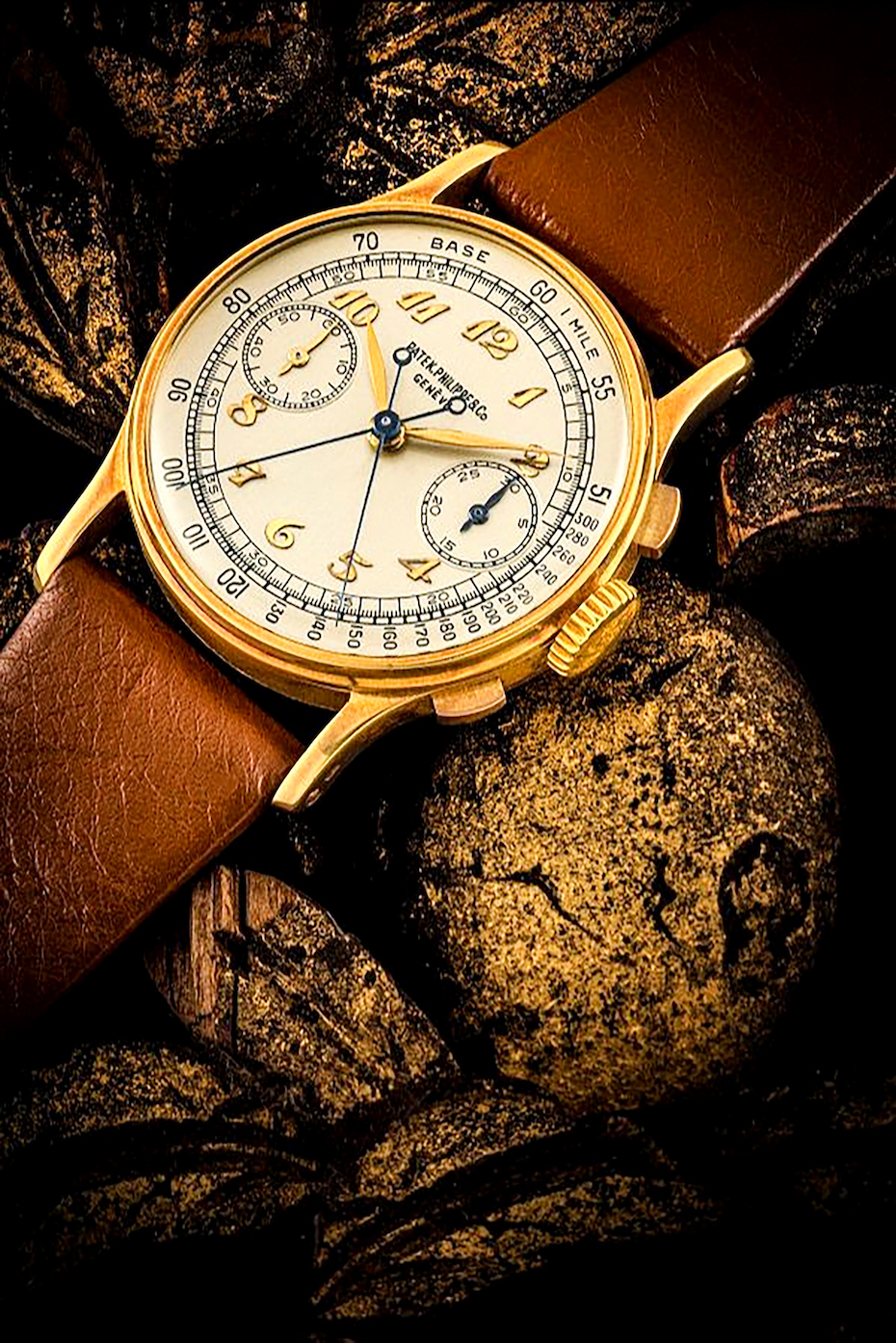 The first generation, of which this watch is a part, was made until the late 1940s. Since its introduction to the market in 1938 until it was discontinued in 1971, only 140 examples were made.

Patek Philippe Ref 5002
This timepiece was made between 2001 and 2012. The Sky Moon Tourbillon is one of the most important watches ever to have been made in modern history – reserved for Patek Philippe’s most important clients. Prospective owners would have to submit an application to qualify as a prospective buyer, followed by entering a waiting list before they got a chance to own this timepiece. 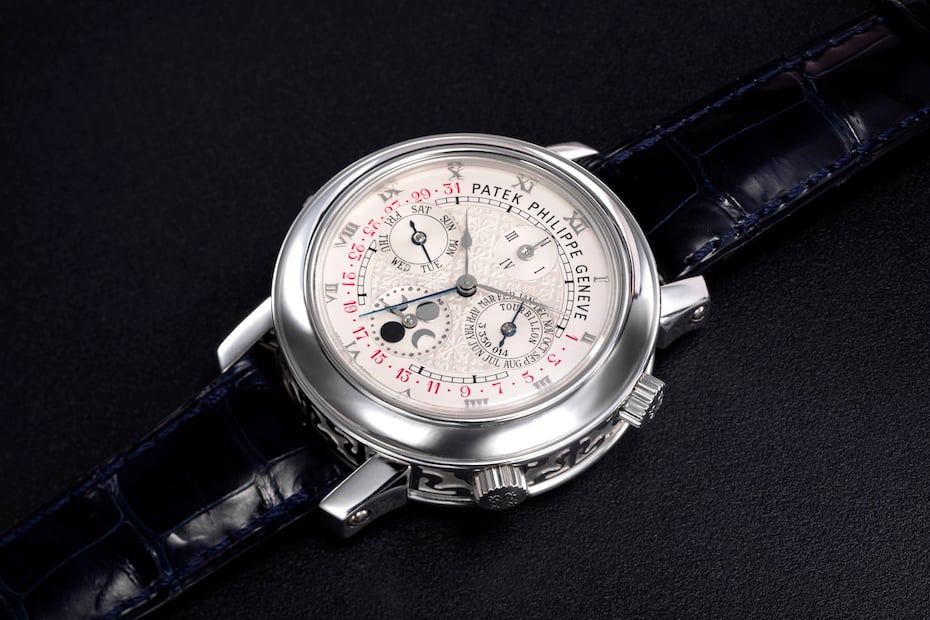 Inspired by the Star Caliber 2000, a double-sided pocketwatch built to commemorate the new millennium, the Sky Moon Tourbillon boasts a whopping 12 complications and a movement made up of 686 parts. The complications include a tourbillon, perpetual calendar, moon age, leap year cycle, day of the week, month, date, flyback chrono, minute repeater, sky chart, moon phases and orbit. The reverse dial reveals the angular progression of the stars and moon from the Northern Hemisphere and allows the wearer to observe the waxing and waning of the Earth’s satellite. 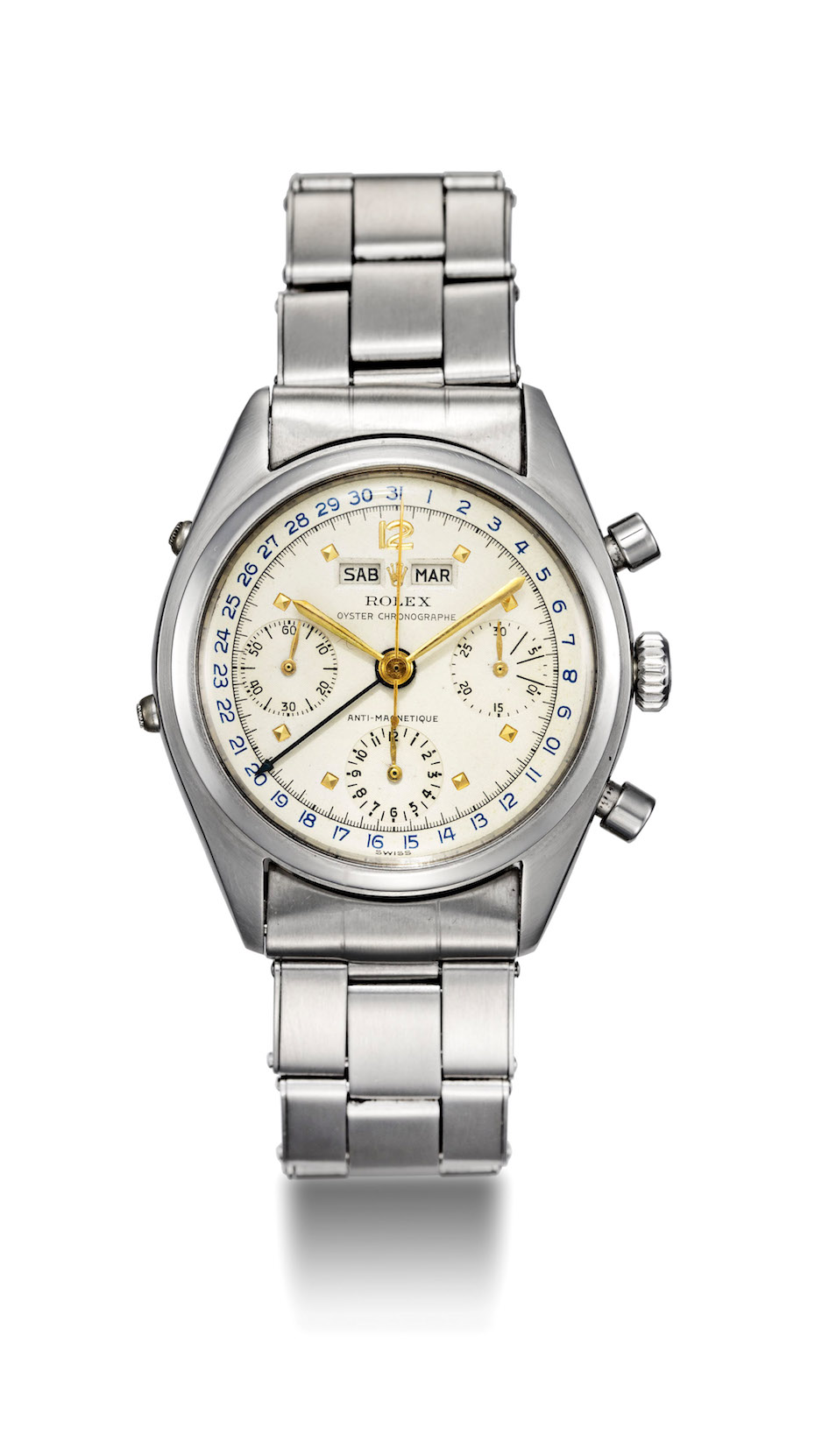 It is known that only 500 pieces were made in stainless steel of the Ref. 6036 – with only 75 pieces identified in the market. This year’s offering had a Mk 3 dial with gilt pyramidal hour markers.

Patek Philippe Ref 5102G Celestial
This Patek is a white gold astronomical wristwatch that was launched in 2002. The Ref 5102G borrows the principle of the celestial canopy from the most complicated wristwatch ever produced by Patek Philippe – the Ref 5002 Sky Moon Tourbillon. 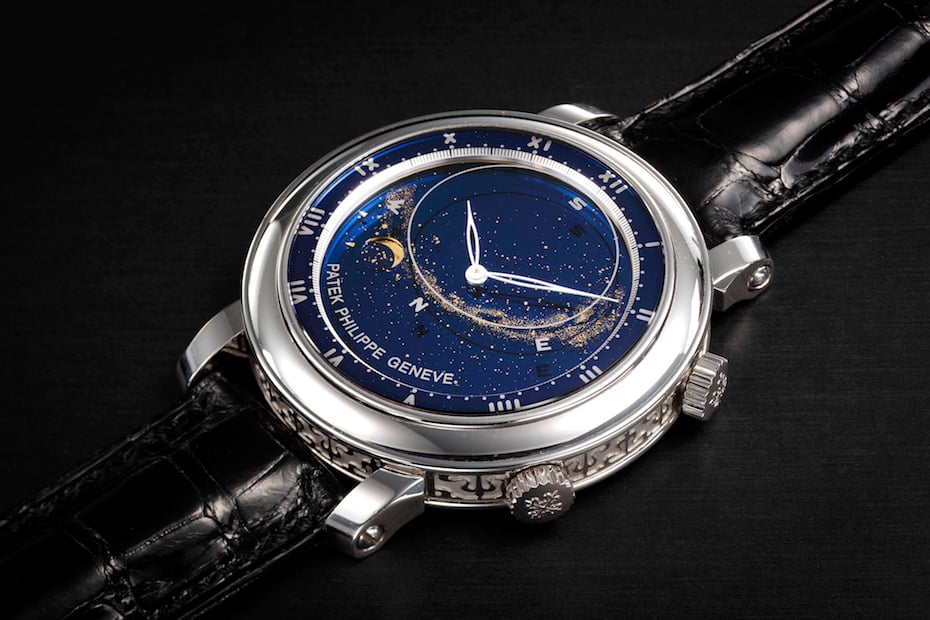 The nocturnal sky of the Northern Hemisphere rotates to show the apparent angular motion of the stars and moon as well as the progression of the phases of the moon. A delicate elliptical contour on the inside of the glass frames the portion of the sky that can be seen from all cities on the same latitude as the city of Geneva.