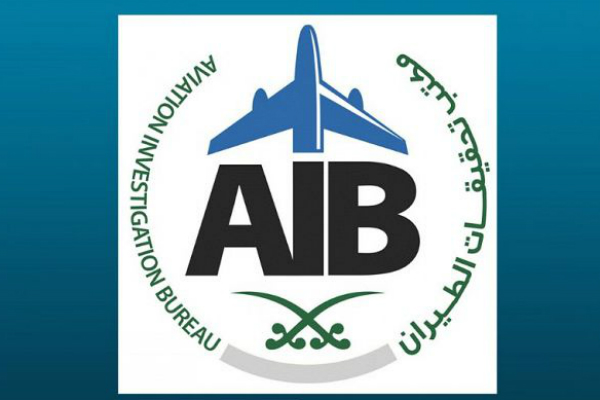 The bureau said in a brief statement that preliminary information indicated the incident involved a single-engine plane with four people on board.

The aircraft was identified as registration number HC-NC7 and is believed to be a short take-off and landing plane made by US manufacturer Maule.

It crashed in the protected area of Tabuk and was owned by the local branch of the Saudi Wildlife Authority.

“The incident resulted in the death of all persons”, AIB said.

Those onboard were not named.

An investigations team has been immediately formed to examine the cause and circumstances of the crash.