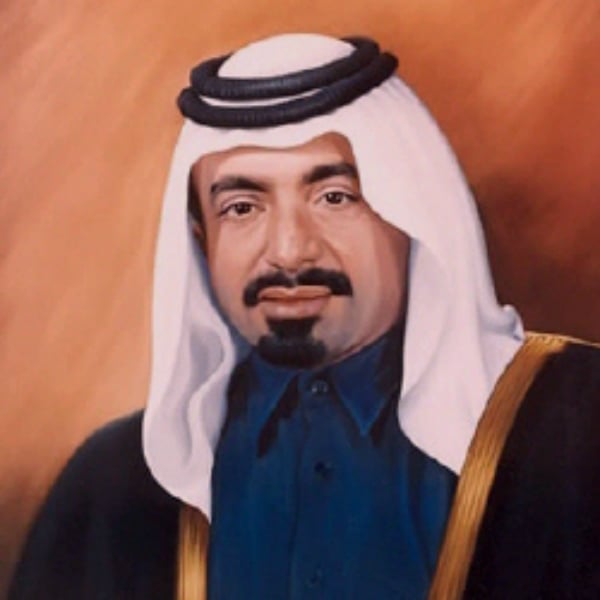 Qatar has begun three days of public mourning following the death of Sheikh Khalifa bin Hamad Al-Thani, the grandfather of the current Emir.

Sheikh Khalifa, who ruled the country for 23 years, died at the age of 84 on Sunday evening.

The mourning period is expected to see the cancellation of any special events but schools and workplaces will remain open, according to reports.

“May Allah have mercy on his soul and make his residence paradise, and grant him the best reward for what he achieved to his homeland and nation,” an Emiri Diwan statement carried by Qatar News Agency read.

Prior to this he served as the country’s education minister before becoming deputy Emir and later Heir Apparent in October 1960.

His other roles included prime minister and minister of finance.

He succeeded his cousin just a year after the country gained independence from the UK.

Sheikh Khalifa’s son Sheikh Hamad bin Khalifa Al Thani deposed him in a bloodless coup at the end of his reign.