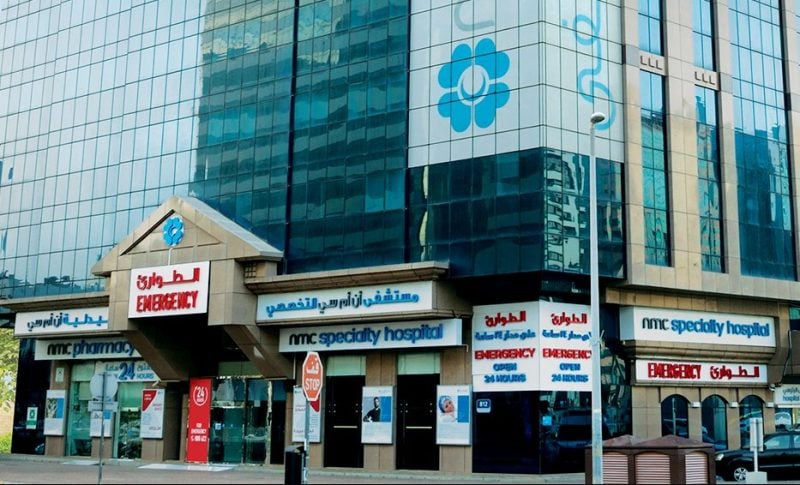 The former executive chairman of troubled UAE healthcare firm NMC has urged the administrator to act “swiftly and equitably” to ensure the interest of all the parties involved.

Faisal Belhoul, chairman of Ithmar Capital Partners – which owns a 9 per cent stake in NMC – had previously urged creditors not to put the company into administration.

However, Abu Dhabi Commercial Bank, which is owed $963m by NMC, pushed for administration with a London Court appointing Alvarez & Marsal as the administrator last week.

Read: NMC heads to administration after bowing to creditor demands

“On 8th April, 2020, in the role of executive chairman, I and the then board agreed to the NMC Health entering administration,” Belhoul said in a statement.

“Although putting a company under administration has many downsides, this was the only possible scenario given the circumstances, especially considering the fact that ADCB was willing to rescue the company as a going concern, rather than initiating liquidation procedures.

“In my previous role as executive chairman of NMC, my objective was to ensure that the administration process commenced without resorting to legal battles, which would have been detrimental to all parties – the company, the thousands of healthcare professional it employs and the patients they treat, and ultimately the wider healthcare sector and the UAE,” he stated.

Belhoul said his goal in leading the company was to bring “operational and financial stability” and ensure the continuity of healthcare provisions in the UAE, especially during the Covid-19 pandemic.

“The former board has now safely handed over the company to the administrator, whom I urge to act swiftly, equitably and in the best interests of all parties,” Belhoul said.

“I also reiterate that it remains crucial that the investigation into any and all prior wrongdoings at the company is fully supported and pursued with the relevant authorities, and that all involved parties are held accountable from within or outside the company.

“I will do all in my power to support this process, working with the administration team and other partners,” he added.

Once the Arab world’s top performing stock, the shares of NMC, founded by Indian entrepreneur BR Shetty, plunged before trading was suspended amid allegations of fraud. Most of NMC’s senior management has resigned since it revealed more than $4bn of undisclosed debt. The company was also dropped from the FTSE 100 index.