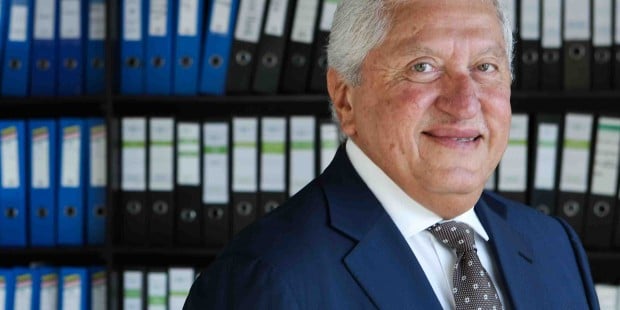 The information was reportedly revealed in an internal probe conducted by the Dubai-listed company.

DSI said last month that it had forwarded the report to authorities.

The contractor, which has been been facing losses since 2015, has seen its share prices drop about 70 per cent this year, the most among companies listed in Dubai.

Its market value now stands at less than the amount reportedly owed by Al Tabari.

The former CEO, who stepped down from role in October 2016 and also sold his stake in the company, could face charges in the UAE if authorities also decide to investigate the matter, a source told Bloomberg.

The central bank has also asked lenders to freeze accounts belonging to Al Tabari and his family, citing an order by Abu Dhabi’s public prosecutor, the report said.

DSI, which reported a loss of Dhs1.18bn ($321m) in 2017, announced last week that chief financial officer Feras Khalthoum had been appointed as the chief restructuring officer, a newly created post at the company.

The company appointed PG Raut as its new CFO, replacing Khalthoum, it said.

DSI also appointed a new chairman and vice chairman in September last year as part of efforts to restructure its management.