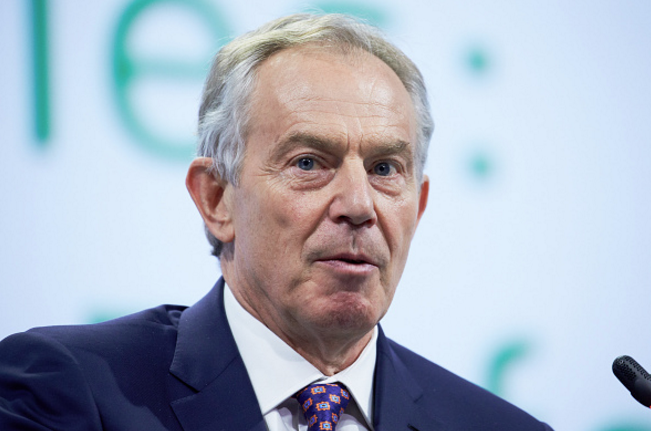 Former British Prime Minister Tony Blair has been announced as one of the keynote speakers for the Global Financial Markets Forum in Abu Dhabi next month.

Held at Emirates Palace between March 2-3, the annual conference will debate major regional and international issues from the perspectives of regulators, asset managers, sovereign wealth funds, bankers and politicians.

Topics covered will include energy, renewables, sovereign wealth funds, China’s economic outlook, the impact of European debt crises and challenges in the region.

Additional issues will include the aviation industry, the changing financial regulatory environment and Abu Dhabi’s plans for development.

Blair, who served as prime minister between 1997 and 2007, was criticised for involving British troops in the invasions of Afghanistan and Iraq in support of the United States’ foreign policy.

He now works on issues of radicalisation at his Tony Blair Faith Foundation.