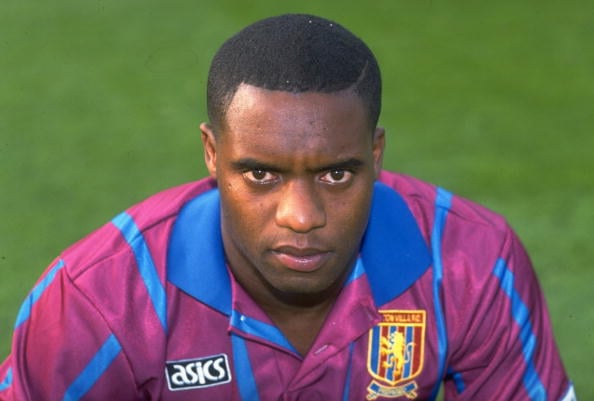 A former player for Saudi football team Al-Ittihad has died after being tasered by police in the UK earlier today.

Dalian Atkinson, who played for teams including Real Sociedad, Aston Villa, Fenerbahce and Manchester City, was killed following an alert “for the safety of an individual” at a home in Telford, Shropshire at 1:30am.

He was given medical treatment but died 90 minutes later, according to West Mercia Police.

“Upon arrival Taser was deployed and a 48-year-old man, who subsequently received medical attention, was pronounced dead at approximately 3am,” the police force said.

The incident has been referred to the country’s Independent Police Complaints Commission.

He went on to play for Al Ittihad from 1997-1999 after time on loans at French team Metz and Manchester City before ending his career at South Korea’s Jeonbuk Hyundai Motors in 2001.

A West Midlands Ambulance Service spokesperson said Atkinson’s condition deteriorated on the way to Princess Royal Hospital and he went into cardiac arrest.

He was confirmed dead shortly after arriving at the hospital.