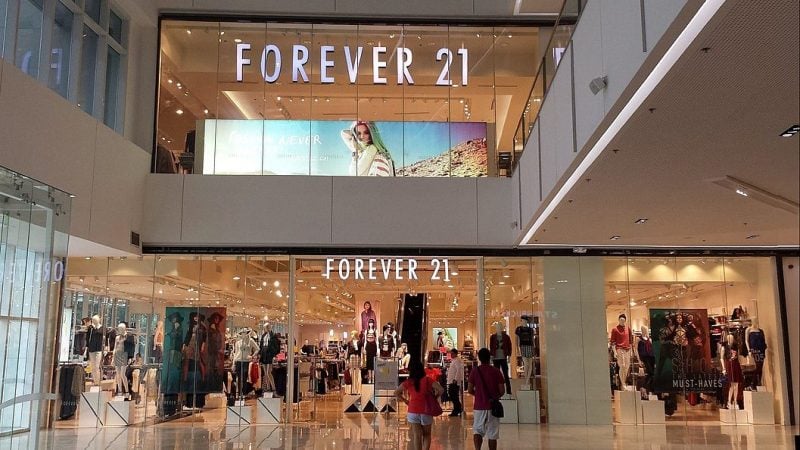 Forever 21 may soon be at least temporarily 11.

The retailer is reportedly preparing to file for chapter 11 bankruptcy in the United States, as cash reserves dwindle and the company searches for ways to restructure its debt.

If the company does file for chapter 11, it could lead to numerous store closures. This would especially be acute in the United States, where Forever 21 is a major tenant at shopping malls across the country at a time when sales and footfall at shopping malls has been in decline for years.

In business since 1984, Forever 21 has more than 800 stores worldwide, including numerous locations in the United Arab Emirates.

It is unknown what effect a chapter 11 filing could have on Forever 21’s Middle East locations, and if it would result in store closures in the region.

Should it declare bankruptcy, Forever 21 would join a number of formerly high-profile retailers to run out of money. Lord & Taylor, one of of the oldest department stores in the United States, shut down its main New York City store earlier this year due to bankruptcy. Iconic New York retailer Barneys New York also recently declared it was bankrupt.