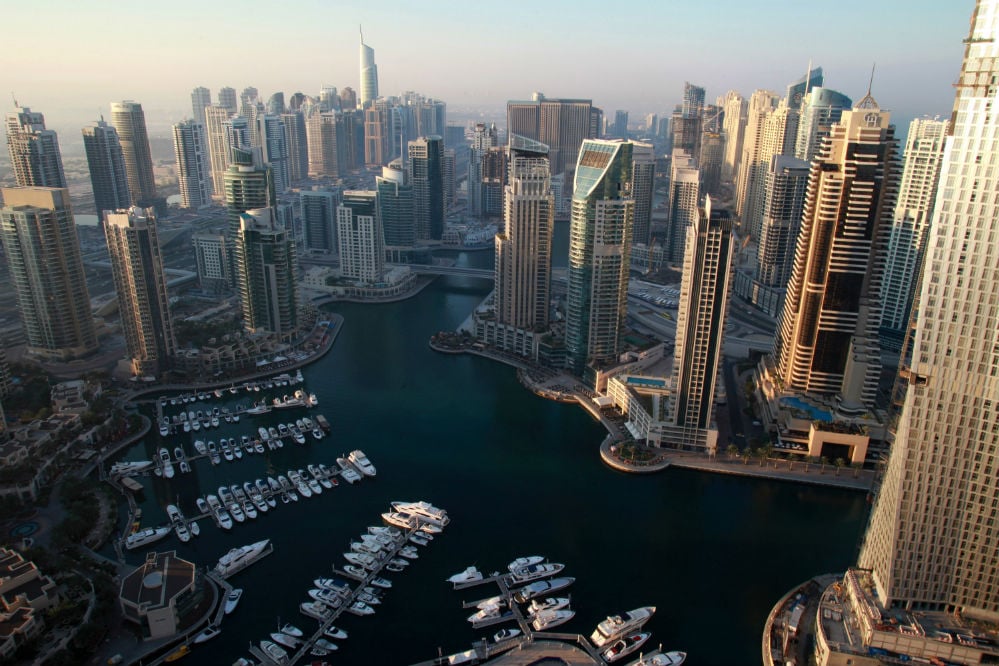 Investment by foreigners in Dubai’s real estate market topped Dhs22 billion ($5.98 billion) for the first half of the year, the Land Department has announced.

Investors of various nationalities bought a total of 12,875 properties in the first six months of the year including buildings, land, apartments and villas.

Indian investors were the biggest spenders in the emirate buying a total of 2,153 properties at a cost of Dhs3.751 billion. British buyers only bought 1,564 properties but at a total worth of Dhs2.529 billion.

Pakistani investors spent a total of Dhs1.713 billion on 1,814 properties.

Majida Ali Rashid, chairwoman of the Real Estate Investment Promotion and Management Centre which released the figures, said: “The real estate sector performance is moving from strength to strength over the past two years.

“The market has been attracting more foreign investors, which reflects the solid national economy and its excellent growth potentials.”

Americans, Canadians, Saudis and Jordanians have also all been big investors in Dubai’s property market since the start of the year.

Sultan Al Akraf, senior director at the Land Department, said that the figures reflected “an ongoing upside trend and a positive growth in the real estate market performance in the emirate”.

Earlier this year Dubai was ranked as the most transparent real estate market in MENA. The global transparency index released by Jones Lang LaSalle ranked the emirate 47th out of 97 countries on the global index with a composite score of 3.05.

The report said that: “Dubai is MENA’s most developed real estate market and remains the regional benchmark for transparency.

“While there have been no major new initiatives, modest gains in the areas of transactions process and property management have resulted in Dubai registering an improvement since 2010.”

However it did flag Dubai’s consistency to lag on market fundamental and performance measurement criteria. It continued: “Outside of the residential sector there are no investment performance indices available to potential investors and the quality of market data remains poor. Improvements in these areas is required.”