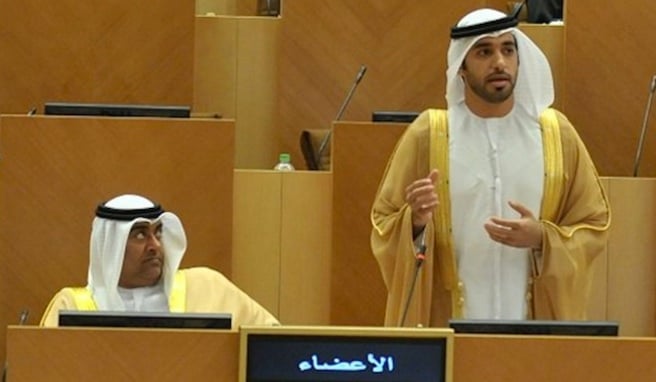 Saeed Al Remeithi said UAE representatives were “embarrassed in the international federation by this issue”, citing the United Nations declaration that internet use is a human right.

“Any person who uses any app or video pays Etisalat a lot of money, and if we calculate what is downloaded from the web, or any call, it is a lot,” he told the council, according to local daily The National. “So the issue of limiting technologies is very important.”

He claimed that the new Snapchat call functionality introduced last month had been blocked due to state security and cyber-terrorism concerns.

“The security factor is important in the country. If we neglect it, online calling will impose risks,” he said.

Al Mansouri argued the UAE was not alone in imposing restrictions, citing the suspension of online calling in Morocco and considerations to block some features in France and the UK.

He also revealed that UAE telco Etisalat would be launching 5G services next year that include voice and online calls generally.

Members of the council also raised concerns about the pricing of telecoms services in the country and made an official recommendation to the government to reduce pricing.

Earlier this week, UAE telecoms operators du and Etisalat said they had blocked Snapchat’s new voice and video calling service due to the existing communications regulation in the country.

The service, which was installed in a recent update, is the latest to be hit by UAE telecoms laws.

In 2013 the TRA announced that the two telecoms licensees were the only ones able to provide voice over internet protocol services.