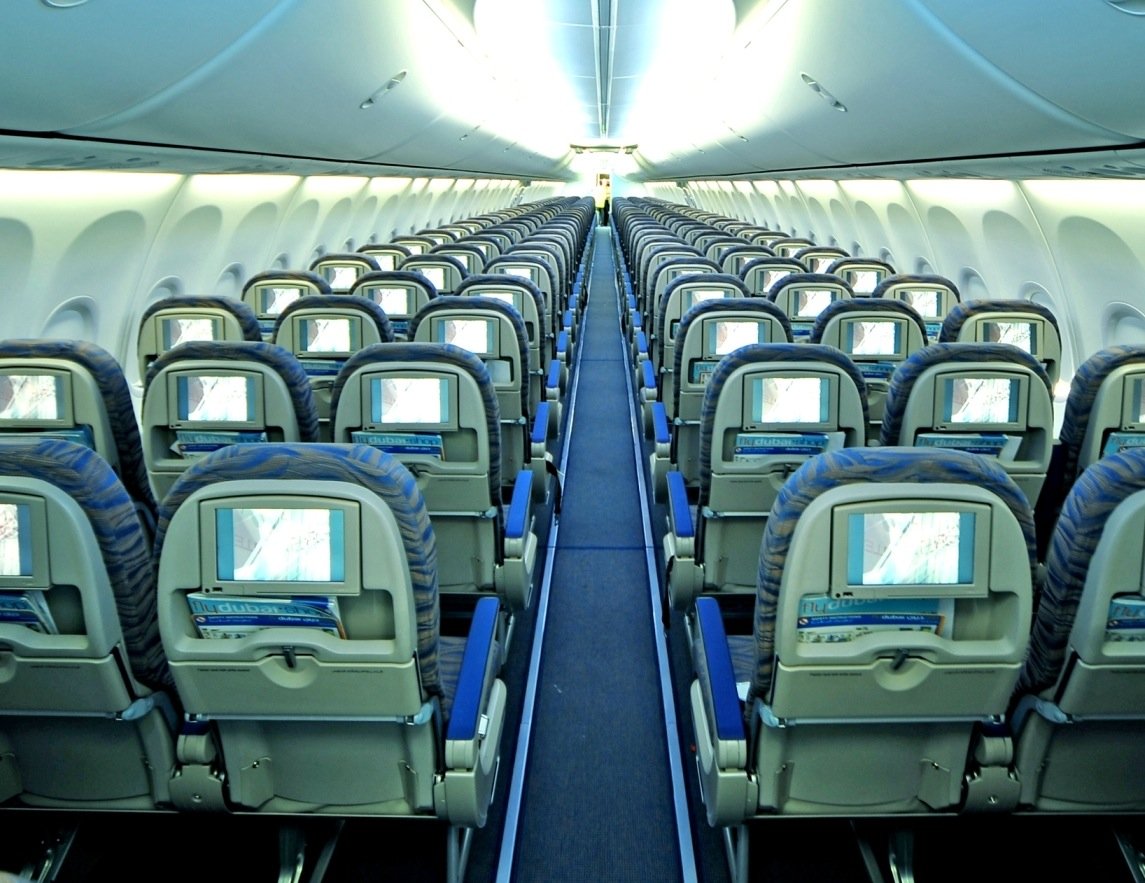 flydubai claims it is the first airline globally to show high definition (HD) movies from all six major Hollywood studios.

Now the HD debut of The Bourne Legacy from NBCUniversal has brought the full spectrum on board, complementing other titles from Warner Bros, 20th Century Fox and Sony Pictures Entertainment. In all, its HD film library now stands at 25 films.

The feat was achieved thanks to the system’s fibre optic technology, which provides a higher bandwidth and faster data transfer than copper networks.

The low-cost carrier is the launch customer for the ‘Fiber-To-The-Screen’ system by Lumexis, enabling HD movies to be shown simultaneously in every seat back.

The Lumexis model also has ‘green’ credentials too, saving the airline $2.37 million on fuel and reducing carbon emissions by 7.5 million kilos every year.