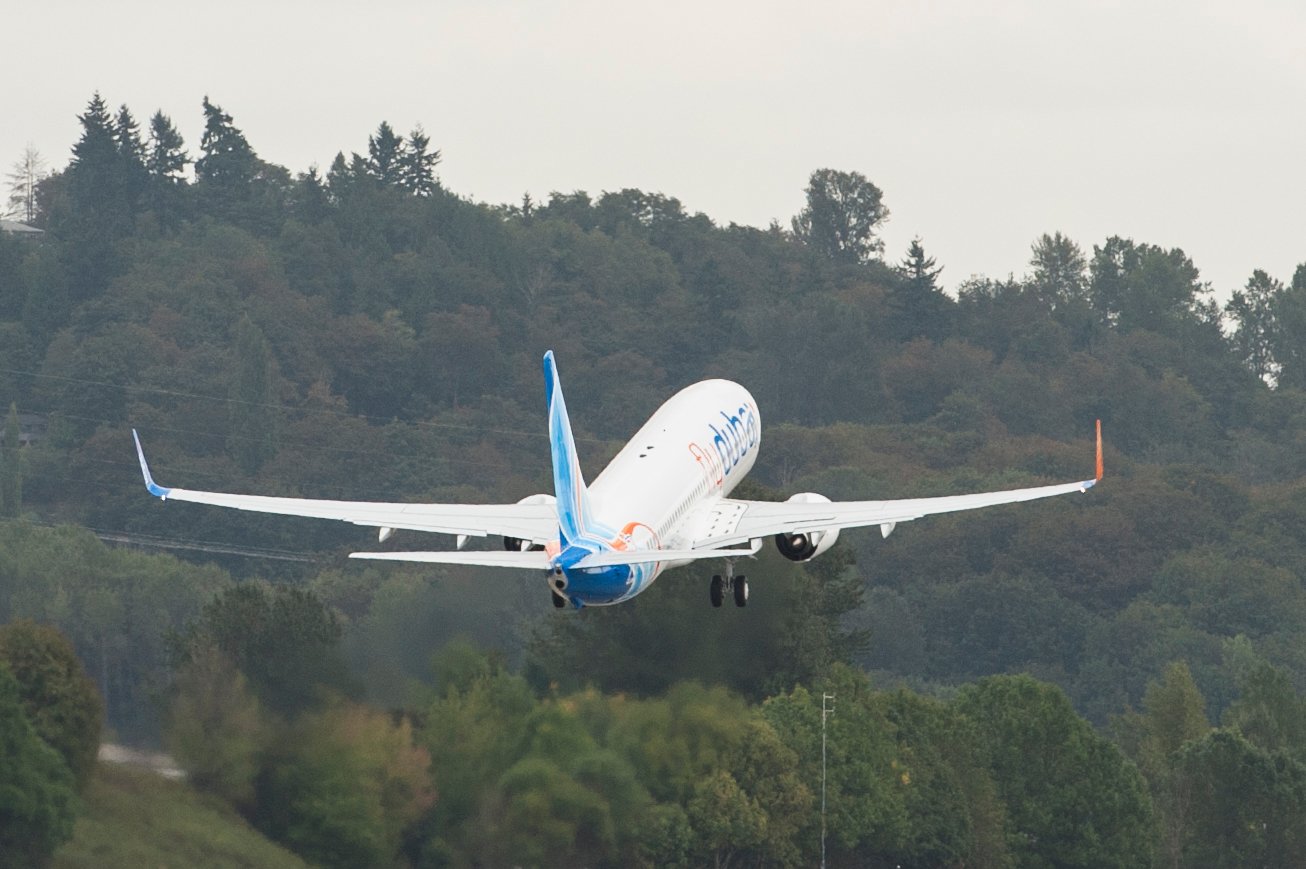 Low cost carrier flydubai has received its 50th aircraft, completing an order of 737-900s made at the 2008 Farnborough Air Show

In the six years since its launch, the carrier has built a network of 94 destinations, including 67 new routes with no direct air links to Dubai previously.

“We are recognised by our passengers for providing reliable travel services and have helped to change the way people travel across our network. This aircraft represents the fulfilment of the vision set for the airline in 2008. It has been a remarkable journey,” said flydubai CEO Ghaith Al Ghaith.

“Having had its sukuk oversubscribed last year, flydubai has become the fastest growing low cost airline in the world – it’s commencement of flights from Dubai World Central next month will see its footprint and organic growth rise even further.”

He also said the 737-800 aircraft and the carrier’s business class product gave it an advantage over A320-operating rivals with fewer seats. This included more varied and higher yielding fares to destinations in southern Europe and CIS states.

“It’s been a fast and furious growth spurt – but as flydubai matures with age, its propensity to carve out and build on its profitability will become more prevalent,” he added.