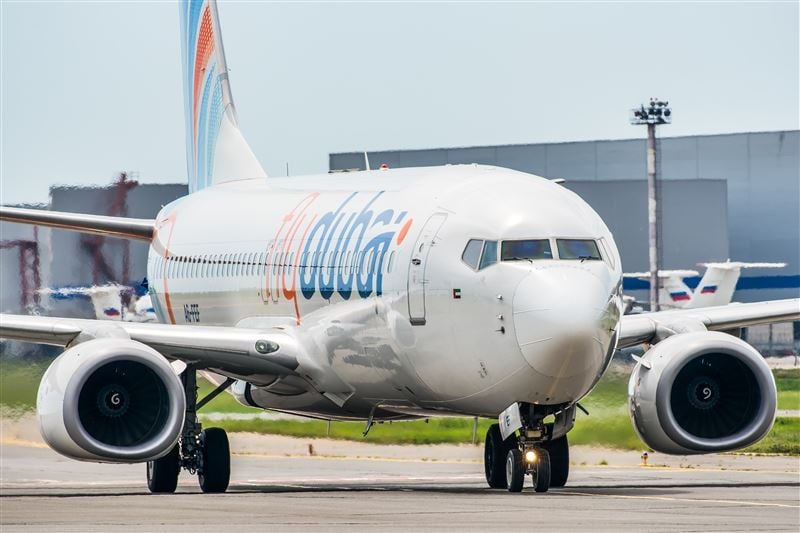 Dubai-based airline flydubai will launch to the Russian city of Sochi, Russia from June 7, it announced on Tuesday.

Flights between Dubai and Sochi will operate twice a week, on Mondays and Fridays.

Flydubai will be the first carrier to offer direct flights on this route from the UAE and the wider GCC. Emirates will also codeshare on the route, a statement said.

Ghaith Al Ghaith, CEO of flydubai, said: “Russia is an important market for flydubai and we are pleased to announce the new direct flights to Sochi which will support the growing flow of travel, trade and tourism between the two countries.

We remain committed to opening up previously underserved markets and to providing more travel options to fly to Dubai.”

Flydubai has been operating to the Russian market since 2010 and offers passengers easier access to Moscow and other major Russian cities like Yekaterinburg.

In a bid to improve tourism ties between the two countries, the UAE and the Russian Federation also announced a mutual visa-free policy earlier this year for the first 90 days upon arrival.

Flydubai will also offer business class on the route.

The airline currently operates flights to over 90 destinations in 47 countries, including popular routes among Russian travellers, such as Kathmandu (Nepal) and Zanzibar (Tanzania).