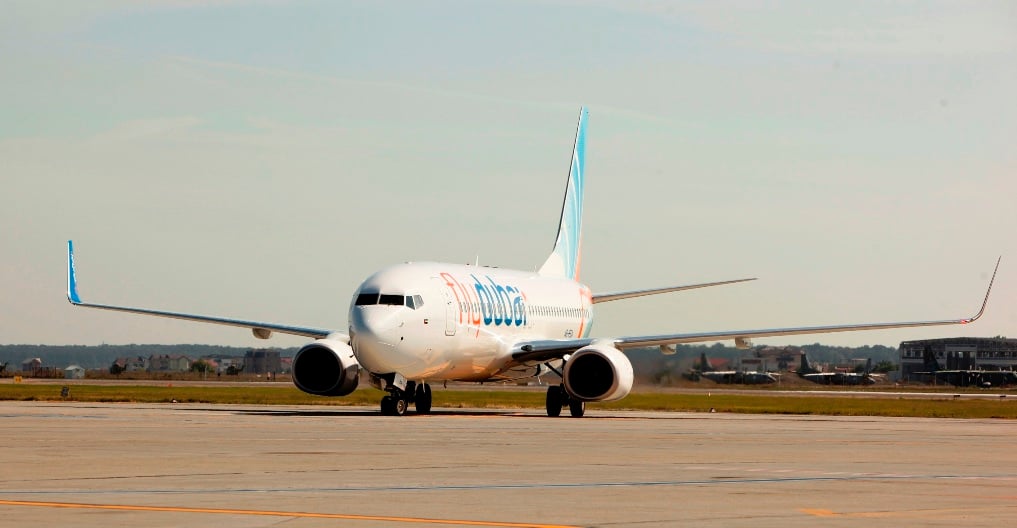 A flydubai flight bound to Beirut landed back in Dubai on Tuesday after the plane’s engines faced a technical problem, the airline confirmed.

A spokesperson for the airline said in a statement that the staff “decided that flight FZ 157 should return to Dubai due to the performance of one of the engines.” It did not specify any details about the problem or why the technical glitch in the engines was not discovered during the customary pre-flight checks.

No details about the model of the aircraft or the number of passengers and crew on board were revealed.

But flydubai’s statement clarified that the aircraft had landed safely back in Dubai International Airport. The flight FZ 157 left Dubai at 8am on Tuesday morning and was scheduled to land in Beirut at 11.10am.

The airline said that all passengers would be accommodated at the next available flight. The budget airline operates three daily flights between Dubai and Beirut.