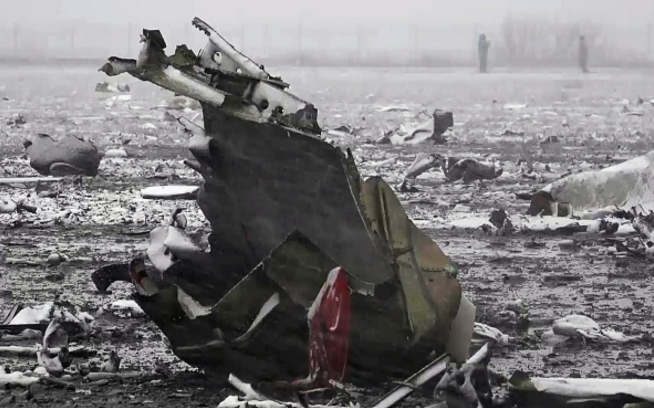 Four out of five suggestions made by the Russian committee suggest the airline reviews its “go around” training after the plane had to abort its initial landing Rostov-on-Don airport on March 19.

After circling the aiport for two hours, the pilot attempted to land a second time when the Boeing 737-800 plunged to the ground and burst into flames, killing all 62 people on board.

This week’s interim report makes four early suggestions to address the pilot’s actions and potential disorientation during the missed approaches.

The early recommendations hint that disorientation as a result of the full-power go-around – using both engines operating and a low aircraft weight after six hours of flying – could have played a major role in the crash.

A fifth recommendation calls for Boeing 737-800 operators to take note of the findings.

The airline should also look into the possibility of introducing flight simulator training programme scenarios for similar conditions, the report added.

All ground and on-board navigation, landing and communications systems were found to have functioned normally.

Flydubai chief executive Ghaith Al Ghaith said in a statement that “the airline had “continued to update our crew and engineers with the information published by the IAC”.

“FlyDubai is audited by the regulator and meets the highest safety, operating and training standards.”

Since the airline was launched in 2009, pilots had received flight simulator training for go-arounds, he added.

Flydubai, Emirates to resume flights to Turkey this month