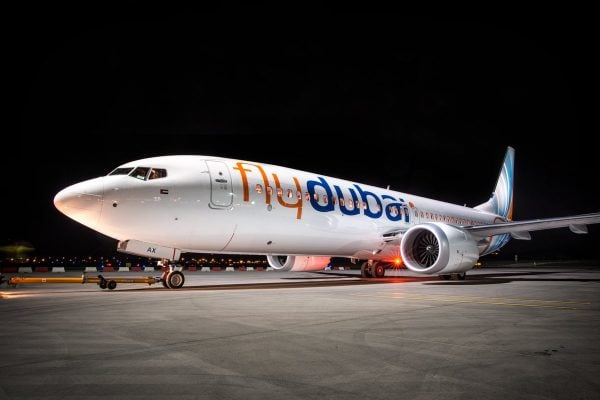 Low cost carrier Flydubai has announced the beginning of daily flights to the Polish city of Krakow.

The first direct flight from Dubai International Airport’s Terminal 2 landed at John Paul II Kraków Airport on April 8 piloted by a Polish captain and first officer and served by a Polish cabin crew.

The route will be operated by the airline’s new Boeing 737 Max 8 aircraft, which features a new cabin design with flat-bed seats in business class and larger entertainment screens.

“As the first carrier to operate daily, direct flights from Dubai to Kraków we are excited about the opportunities that this new route will provide for trade and tourism between the UAE and Poland,” said senior vice president of commercial operations Jeyhun Efendi.

“Not only does this offer our passengers from Kraków connections to more than 200 destinations from Dubai we also know that passengers travelling to Kraków will be keen to explore this popular tourist destination.”

Sister airline Emirates will codeshare on the route and its passengers will receive complimentary meals and checked baggage allowance as part of a partnership announced last year.

Flydubai will also launch flights to Dubrovnik in Croatia on 10 April, followed by flights to Catania in Italy and Thessaloniki in Greece in June.