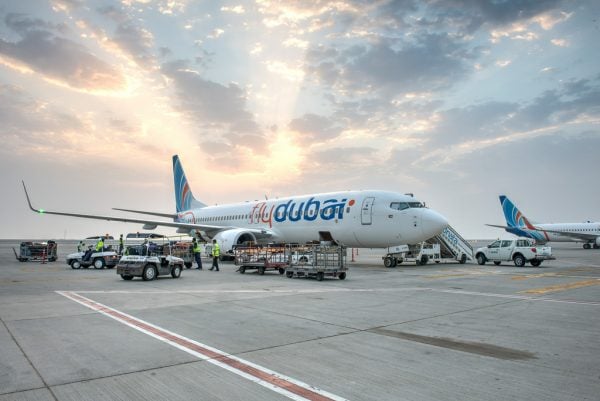 The new service will add to Flydubai’s existing daily flights to the Russian capital’s Vnukovo International Airport (VKO), which began in 2014.

The carrier flies to 11 locations in Russia after commencing operations to Makhachkala, Ufa and Voronezh in October.

Flydubai saw a 45 per cent year-on-year increase in passenger traffic from Russia in the first half of 2017 after the UAE granted Russian citizens visa-on-arrival entry to the country.

The airline’s CEO, Ghaith Al Ghaith, said in April that it could increase capacity to Russia by up to 50 per cent from September, partly in response to the new visa system.

“We are excited to be offering our passengers more options to access two different points of the Russian capital. The launch of our new daily flights to Moscow’s Sheremetyevo Airport is based on the increase in demand for more affordable and reliable direct links to the UAE and beyond,” he said following today’s announcement.

The airline will operate 52 weekly flights to Russia from mid-December from 47 today.