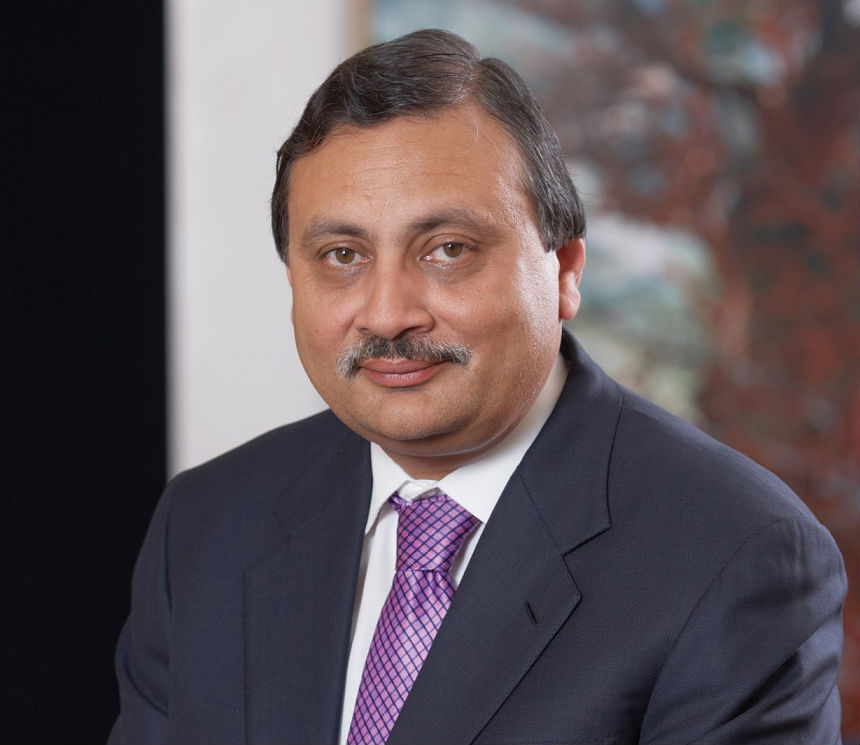 What is your general perception of the investment climate in the GCC this year?

Mine is overly positive, but I think at the moment activity is safe. I’ve met three prospective clients today, all of whom are looking to do something, either buy or sell, but typically grow. So there is a lot of activity in the region. I was in Oman recently, everyone is talking about business. I think the euphoria is back fully.

What is attractive about the GCC for Indian investors?

Three or four things, one is of course cost of credit. Today in India if you want to borrow, even as a triple A company, you will pay anything between 12 to 14 per cent. That’s expensive in a large facility, depending on how big you are and what your debt requirements are. Sometimes in India I wonder if the clients are making any money or not, the banks definitely are.

The other thing that works for Indian companies is the logistics. Whether you have a port in Ras Al Khaimah or Oman, they are fabulous ports. You can follow this transaction we’ve completed recently for a fertiliser plant that’s going to produce one million tonnes, that’s going to go back to India, there is no market for fertiliser in Ras Al Khaimah. Their costs show that they can ship it back cheaper from here to Calcutta, Delhi, Bombay and Madras both on time taken and the cost of the time. And energy is cheap here and available. So all these three or four things make sense to your business.

Looking generally at the M&A landscape between India and the GCC, how much do you see happening this year?

It’s very difficult because there are so few statistics available, but if I see what we will do, that’s going to be a benchmark, we should do anything between two to three billion dollars.

Do you have any outlook for M&A transactions in the GCC?

It is very difficult to put a number to this business but there is a huge amount. We ourselves are running anything between 27 to 30 transactions. At least half will conclude, the success rate for these is still 40 to 50 per cent. If you were to benchmark and go back to see what the big guys are doing, it would be huge. There is plenty going on.

What prompted you to start Alpen Asset Advisors?

At a parent level in the private bank, Sarasin, which used to be owned by Rabobank, was sold one and a half years ago to the Safra group. Their strategic process of doing business was a little bit different from what we have been doing the last nine years, so the thought was to have another platform available. This is because we need to do what the clients want us to do. Strategy is good but if it doesn’t work with the client that’s not so good. That prompted us to think about the platform, which we setup last year, and I think if we look at the track record over the last three months it’s been fabulously successful.

Do you have any projections for customer numbers?

We’ve started strongly, we’re running at about $250 to $300 million dollars and I expect to hit a billion in the next six months.

What other plans does Alpen have in the next year?

We’re going to open two more offices in Abu Dhabi and Riyadh, we’ll announce them shortly, and then we’ll try and stabilise for a little while, we’ve grown very fast in the last six or seven years.

How would you describe your leadership style?

High energy with a positive outlook on everything, even during the crisis we doubled, during those three years when everyone was halving we were doubling, both our offices and people.

Were you gaining business from other companies?

Yes because I think most of the bigger banks were into reorganisation, typical big bank style, and were more internally focussed which is where the opportunity came.

What do you look for in employees?

Only one thing, so long as they are willing to put in 100 per cent effort, that’s all. Results will come.

Commitment and doing the right thing for the client. As long as you do that and the client is committed and believes what you’re doing, you’ll be successful

What do you like to do in your spare time?