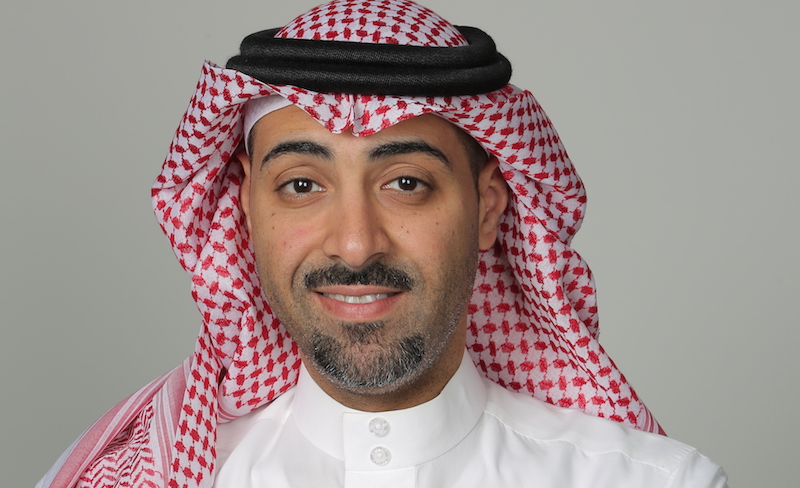 1. How big is the tech entrepreneurship market in Saudi at present? And how quickly is it growing?

Despite the difficulties regarding statistics on how big is the entrepreneurship market in Saudi Arabia, it is clear that the kingdom is attracting more startups in recent years, which I think is partly due to the government’s effort to encourage innovation and foster entrepreneurship among Saudis.

Badir Program has served more than 280 tech startups since its inception in 2008. It has incubated 248 technical projects through its seven incubators across the kingdom. The total funding for startups has reached SAR150.951m ($40.253m) since inception until the end of June 2018.

There is little doubt that the environmental system for entrepreneurship has never been popular in the kingdom over the last decade. However, the last four or five years have witnessed positive developments in this system.

Other regulatory bodies and private organisations have joined the game and have started incubating entrepreneurship and developing specifically designed programmes to match start-up companies’ goals.

The Saudi government attaches a special priority to the tech entrepreneurship sector, which is one of the key pillars of the diversification of national income sources, sustainable domestic economic growth, job creation, as well as strengthening the kingdom’s capabilities for moving towards a post-oil economy.

Another biggest boost to the sector has been the rise of accelerators and incubators across the country.

Overall, the startup ecosystem in the kingdom has become much more structured in recent years and is expected to grow with the support of government and private sector players.

2. Which are the tech areas where you see most interest and opportunity?

Saudi Arabia offers huge potential for startups focusing on fintech, e-commerce, and education technology. I believe these sectors will be a top priority for investors in the next few years.

3. What are the biggest challenges facing entrepreneurs in Saudi?

The major challenges facing the startup community in the kingdom are the shortage of a talented workforce, lack of scale, and access to funding.

The Saudi government is effectively addressing these challenges through the establishment of government institutions and initiatives to support entrepreneurs. But even though multiple support entities are interacting, some challenges still remain.

I think capital is a main and universal challenge that startups are facing. Venture funding is essential to grow startups at each stage of funding where they have yet to break even or require further funding to achieve scale and growth.

We are focusing on attracting more VCs to Saudi, along with nurturing a culture of angel investment to build on Saudi successful family investors and high concentration of high-net-worth individuals. In line with this, VCs are getting more dynamic in the country.

The government has also introduced a crowdfunding regulation to help open up new avenues for early-stage funding while encouraging individual investors to venture into the startup community.

There are clear signs that the government is heading towards the right direction to address these challenges but there is still a long way for the kingdom in entrepreneurship and to make Saudi startups more visible and appealing to venture capitalists all over the world.

4. Can you elaborate about your ‘soft landing’ programme and how it would work?

The soft landing programme is an international programme for attracting global start-up companies, facilitating their introduction into the Saudi marketplace, and enhancing the setting up of effective partnerships with Saudi entrepreneurs. It targets international and regional start-up companies from the GCC, Arab countries, the US, the United Kingdom, Eastern European countries, as well as South East Asian countries.

The programme provides foreign start-up companies with administrative and logistical support, relevant contacts and an understanding of the business culture and applicable practices in the kingdom.

Services include having a licence issued to the foreign investor by the Saudi General Investment Authority (SAGIA) and facilitating the formalities of incorporating the company by connecting them with the relevant governmental ministries. The programme also includes providing a venue for start-up companies across Saudi.

Soft-landing is interested in diverse sectors including technology, entertainment, education, and fintech. The acceptance rate for each sector is subject to the programme’s capacity per sector.

5. Do you see the need for more incubators and venture capitalists in the kingdom to boost the entrepreneurship ecosystem?

Over the past three years, Saudi has seen a surge in start-up accelerators and incubators for technology companies as well as a lot of government and non-profit organisations that are directly or indirectly supporting Saudi entrepreneurs. The country has over 40 business incubators and several accelerator programmes, 50 per cent of which approximately have some form of government affiliation.

6. What are your plans for the medium and longer term? Any new programmes that you are set to launch?

Badir is focusing on expanding its innovation and entrepreneurial hubs across the kingdom in order to achieve its KPIs of creating 600 startups and 3,600 jobs by 2020.

That plan falls within the policy of King Abdulaziz City for Science and Technology (KACST) which consists in encouraging, supporting, and promoting the cognitive economy and entrepreneurship.

We are currently present in six cities in the kingdom and our incubators seek to support male and female entrepreneurs.

Badir has a dual investment strategy — funding start-up companies in the incorporation phase and incubated and graduated companies in the growth phase. Also, the programme will continue to support the start-up ecosystem and look for opportunities in technology innovation.