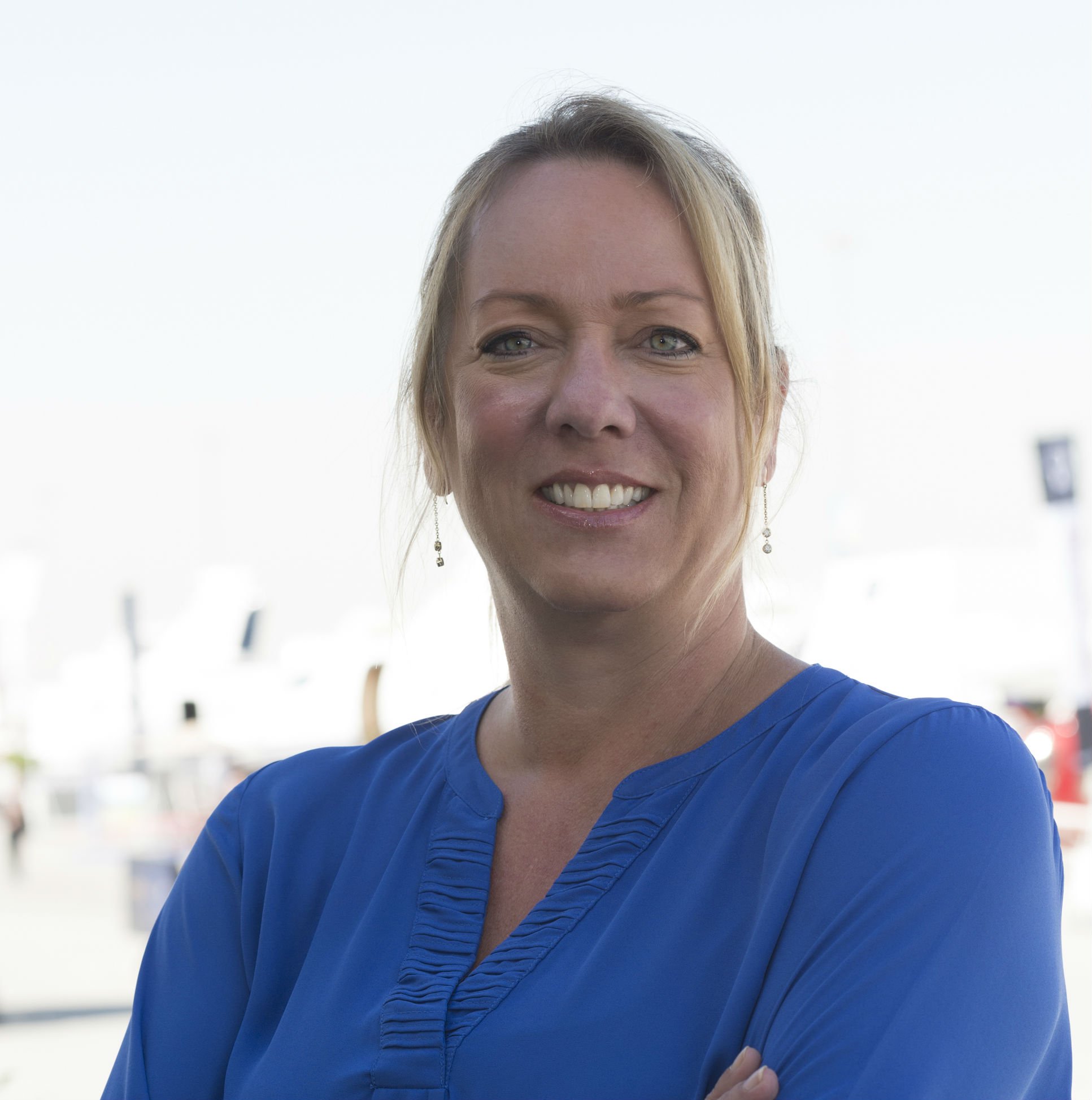 How soon after the last airshow finished did you start planning for this year’s show?

The Dubai Airshow cycle encompasses more than the two years from the previous show, so we actually began planning for this year before the 2013 show. Many exhibitors are keen to book for the next edition while still on site, so we need to have collateral like booking forms ready in time for the show to take place. In the same way, we are already preparing for the Dubai Airshow in 2017.

What are some of the key challenges in hosting such a large aviation event?

The key challenge has certainly been fitting over 1,100 exhibitors into the 46,000 square metre exhibition hall. We are already in discussions with the Dubai Government about a planned expansion of the hall for the 2017 show, which is part of our 10-year plan.

How competitive are the various airlines and manufacturers in making sure they get prime positions on the show floor?

We are very fortunate in that we have a purpose built site at Dubai South, which was specifically designed for this use. As a result, there is availability of many prime positions, which are often booked by the exhibitors two years ahead.

The last show broke records in terms of plane orders, are you expecting more of the same this time?

The 2015 show will aim to build on the success of 2013, with regards to the order book; it’s not something we are aware of before the announcements are made. The show is not just about the order book but represents every sector in the aviation industry. It provides a platform to not only do business but also help promote product launches, new innovations, technologies and exhibitor news.

What are your expectations in terms of visitor numbers?

We are expecting over 65,000 trade visitors, in addition to 1,100 exhibitors and over 160 aircraft on the static display. The Dubai Airshow has truly global appeal, as evidenced by the visitors who come from 123 countries to see the latest developments in the industry and network with their peers.

What are some of the key additions to the event lineup this year?

Some new additions for 2015 will include the 3D Print pavilion, which will be a 3D Printshow contained within a dedicated area on the show floor.

Another new feature for 2015 is the addition of the Airport Safety and Security Conference, to address the increased security challenges faced by airports as passenger numbers in the region continue to soar.

How did the addition of the 3D Printshow come about?

The aerospace industry is often at the forefront of new technologies and innovations and PwC has called 3D printing, “A game changer for aerospace and defence.” Airbus, Rolls Royce and Boeing have all cited the importance of 3D printing to the industry. Geekwire has reported that there are already 20,000 3D printed parts in use on Boeing aircraft, and GE had already begun developing and testing engines with 3D printed parts.

Do you have plans to add any new aviation events to the Dubai calendar?

We launched MEBAA Show Morocco in 2015 on behalf of MEBAA. F&E Aerospace also organises Gulf Aviation Training Event (GATE), Aircraft Interiors Middle East (AIME), Maintenance, Repair and Overhaul Middle East (MRO ME) MEBAA Show. In addition the Dubai Airshow, which has been growing year–on-year since its launch in 1989, has doubled in size since 2001.

With the growth of the Dubai Airshow and as we have just launched a new show this year we do not have any existing plans to add to our portfolio in 2016 – although we always keep an eye on the market for new opportunities.

We are working closely with our partner-staffing agency and have just hired 150 temporary staff to assist with this year’s show. When we are looking for permanent staff members the ads will always be posted on our website.

What is your leadership style?

One of my mantras is that you are only as good as the team you have around you. Hiring the right people with the right skills is key to my leadership style, so that they can work autonomously without requiring micromanagement. I also lead by example, working hard and being seen to make decisions.