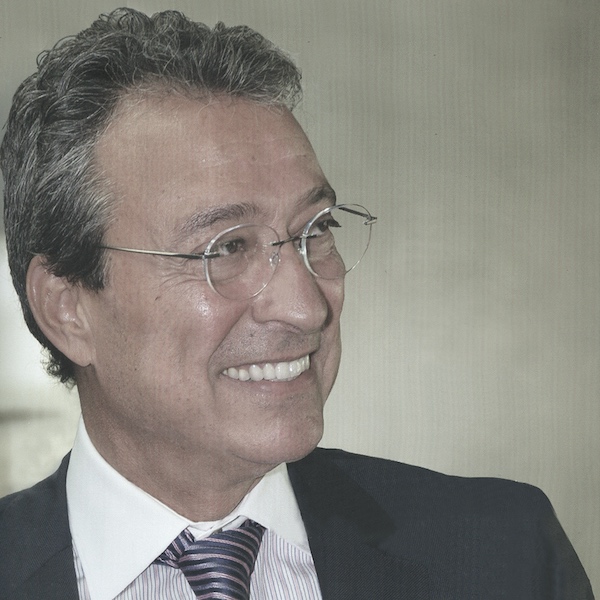 1. What exactly does Smarty offer and how exactly will the system work for customers?

Smarty is an interactive TV marketing solution provider that uses technology to offer an affordable solution for SMEs and entrepreneurs to interact directly with their customers to help grow their business.

TV viewers can select which ad categories they wish to see and the frequency of appearance, without interrupting the streaming of the content they are viewing. Viewers will also be paid for watching the ads and can shop directly from their TV screens.

SME businesses can place non-intrusive ads to appear on every channel on live and streaming TV. They can also geo-target their customers based on their locations, which allows for a more focused and direct reach of their ads. Smarty also allows viewers and advertisers to interact with each other directly from the set top box.

2. How many households have you reached in the UAE so far?

We have officially launched Smarty in Dubai in July this year with around 15,000 active users across the emirate.

The pilot testing of the technology started earlier with around 50,000 set top boxes distributed to viewers in Dubai. We are now in direct contact with all viewers since our official launch to upgrade their existing boxes with the latest model.

We are looking to vastly grow the number of households using Smarty by year-end alongside the increase in number of advertisers and offers/deals offered to the viewers. We would also be expanding our geographical reach to the other emirates starting with Abu Dhabi as well as the UAE’s northern emirates.

3. How does the pricing system work for your clients and customers?

As part of our official launch, we are offering clients different packages to choose from between two to four months’ worth of advertising on all live and streaming TV channels. Our rates include cost of designing the ad, airing, setup and management of the ads in addition to receiving a free Smarty box. In general, cost of advertising depends on the clients’ requirements which varies based on the number of viewers they are aiming to reach, geographic outreach, etc.

With regards to our viewers, the device is free of charge, they only pay a refundable deposit fee for the device and that is also not paid upfront, but rather is deducted from the money they earn watching the ads. So technically, they are not paying for anything.

4. With the rise in social media marketing, do you think the traditional advertising industry is being hit hard?

5. What are your future plans? Are you looking at expansion across the GCC?

We were keen on choosing Dubai for the global launch of our solution. Our plans include expanding our geographical reach to the rest of the UAE by year end through to Q1 of next year.

We are also looking into expanding our reach across neighbouring markets in the GCC and Middle East and North African markets. We are currently also testing the European market starting with a pilot test in Poland. Serious discussions are currently underway with potential partners in North Africa, South East Asia, and the Levant, where there are plans to expand from there across to the rest of Europe, the Indian subcontinent, and the Americas.