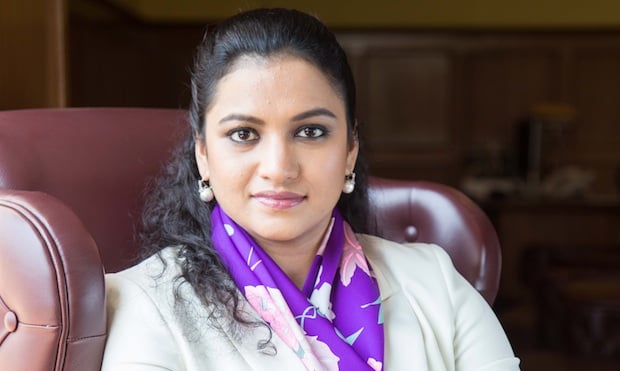 How was 2016 for Aiana Hotels and Resorts? Did you achieve your targets?

As a hotel management company, Aiana’s primary objective is to enter into agreements with hotel owners and developers to flag their assets under our brand. I am happy to confirm that in the past 18 months since we launched the joint venture, we have hotels under contract in Qatar, India and Saudi Arabia. In 2016, we had over 1,000 rooms under construction that are expected to come online in 2017.

Considering the brand’s strong focus on the GCC region, has the drop in oil prices and the softening economy affected business?

A lower oil price is not the only factor that has made 2016 a tough year for hotel operators in the GCC. Other challenges across the region include reduced tourist arrivals from key source markets such as UK and Russia, which are experiencing currency fluctuations, as well as a tremendous increase in supply.

A recent STR report indicates a 41 per cent year on year increase in supply across the Middle East which is a huge influx for any market. The GCC will remain attractive for brands such as AIANA that are looking to establish a presence as the destinations have displayed the ability to diversify from traditional markets and continue to show growth and stimulate new demand.

How do you see the market in your GCC base of Doha?

In 2014, Qatar announced its National Tourism Sector Strategy 2030 to consolidate and strengthen its economy. The strategy included a range of policies, plans, programmes, and projects specifically designed to bolster its tourism sector.

The key targets of the strategy included driving tourist traffic up to seven million visitors annually, adding up to 62,000 rooms, creating 127,000 jobs, and doubling-up non-GCC arrivals to 64 per cent by 2030.

Although Qatar’s hospitality sector revenue is slated to grow annually at 12.9 per cent to $1.6bn during 2015-2020, its key operating metrics may witness some pressure in the short term but is expected to rebound in the long term due to growing demand.

Our first hospitality project in Doha, the Aiana Suites and Residences, is a 180-key hotel apartment located in the diplomatic area of West Bay. We remain confident of the serviced apartment sector as occupancies have traditionally been higher when compared to hotels in the Doha market with lower volatility during the low season between the months of June, July and August.

Looking ahead, what are your plans for 2017? Will you be hiring in the region?

We are currently working towards the opening of two of our hotel properties, Aiana Makkah set to be open by Q1 2017 and Aiana Doha Residences’ to be opened by Q2 2017.

We plan to further strengthen our presence in these regions adding to the eight management contracts we have signed so far. We are already hiring in the region and will continue to do so in 2017.

Lastly, what is your long-term vision for Aiana? Where do you see it headed in the next 10 years?

Our vision is to position Aiana Hotels and Resorts as a globally respected hospitality brand that embodies the best of Indian service culture in South Asia and the Middle East.

We cater to the growing demand for value-added offerings in the upper upscale hospitality segment.

Over the next 10 years, I see us expanding our presence in the Indian subcontinent, South East Asia and the Middle East and also venturing into other territories that our existing client base are travelling to, such as Europe and North Africa.