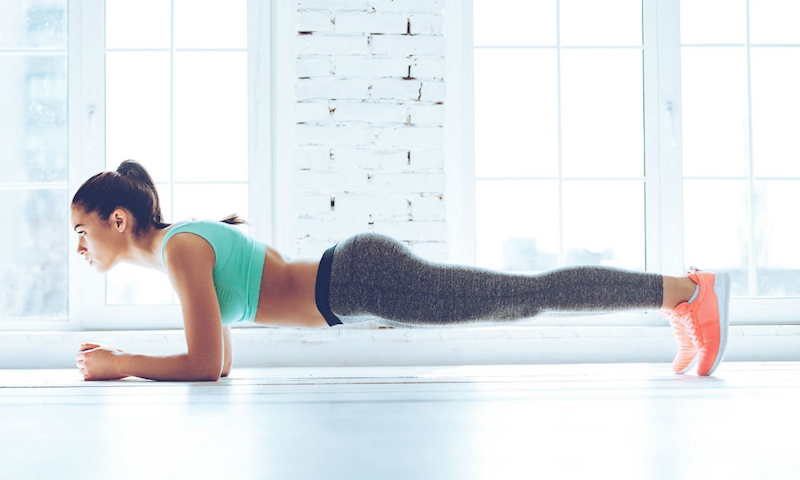 The global fitness platform ClassPass will launch in Dubai in October, it was announced on Monday.

It enables gyms and studios to be booked in points through a central app and is available in more than 50 cities across five countries.

CEO Fritz Lanman said prices for the monthly subscription in Dubai will be “at the higher end”, adding that New York varies between $25-130.

ClassPass has secured total funding of $255m since launching in 2013 and includes participation from the growth fund of L Catterton. Most recently, it secured $85m in funding from Singapore-based Temasek investment company, which is set to be used for regional and international expansion.

Temasek’s new funding will also allow it to recruit more software engineers and staff as it expands globally.

Singapore, London and Hong Kong (opening this month) are among the cities on board, providing business executives with a convenient network when travelling internationally.

Alongside access to 12,000 gyms and studios, Lanman said it wanted to expand into tiers as diverse as wellness, cooking, painting and volunteering and serve as a singular leisure platform.

New Dubai members will be offered one month’s free access to fitness and exercise classes.