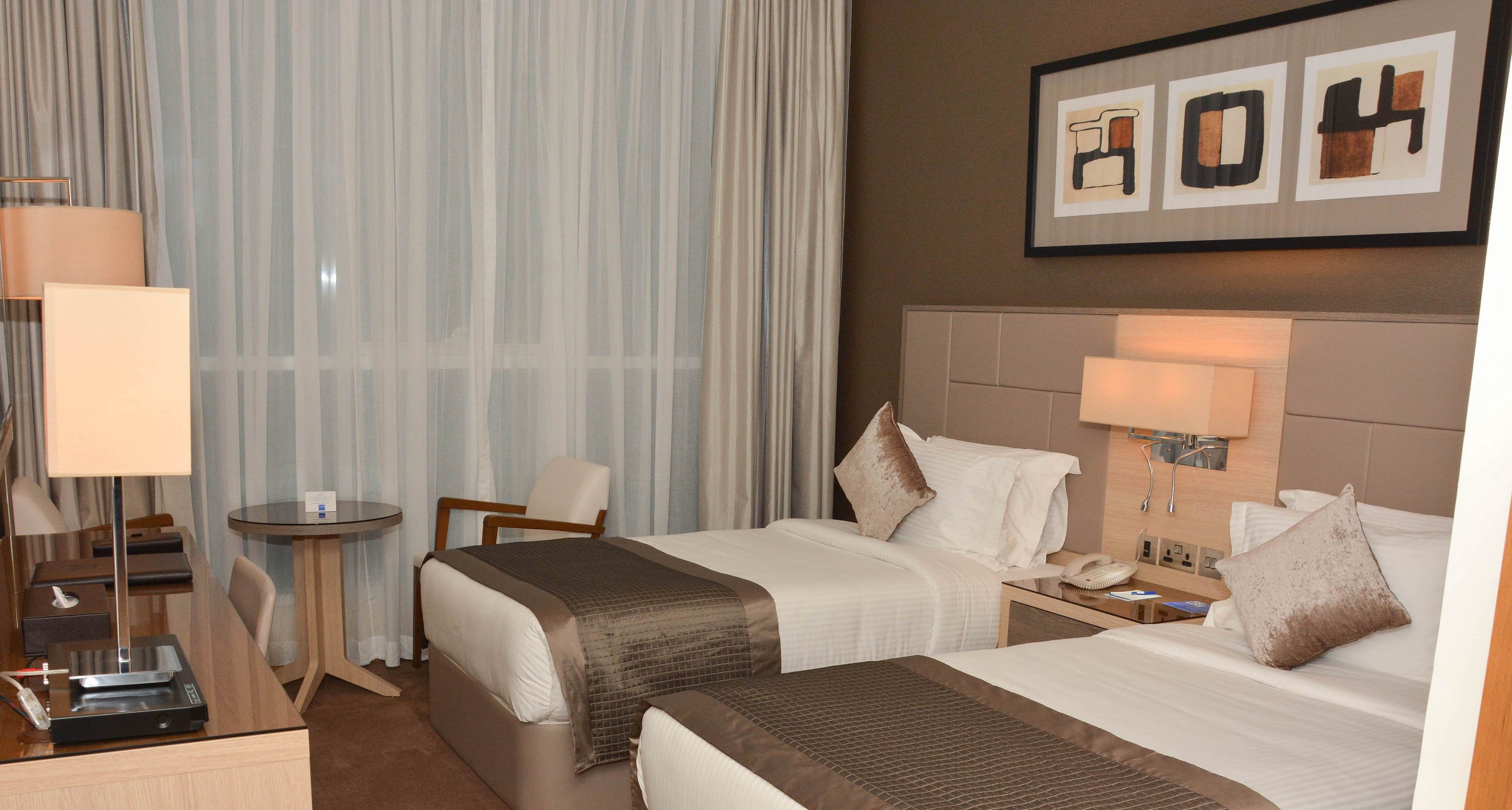 Although the 146-room property isn’t large by UAE standards, the opening is significant as it enters the underserved select-service, mid-market segment.

The hotel is located next to the Sheikh Khalifa Energy Complex and despite being close to five-star hotels such as Le Royal Méridien Abu Dhabi, Sofitel Abu Dhabi Corniche and Sheraton Abu Dhabi, won’t directly compete with them. Abu Dhabi business travellers are finding themselves with more choice beyond the five-stars with another mid-market newcomer, Courtyard by Marriott Abu Dhabi, having its official opening next Sunday.

Wyndham Hotel Group, which bought the Tryp brand from Sol Meliá Hotels & Resorts for $43 million in June 2010, is looking to expand the brand across the region.