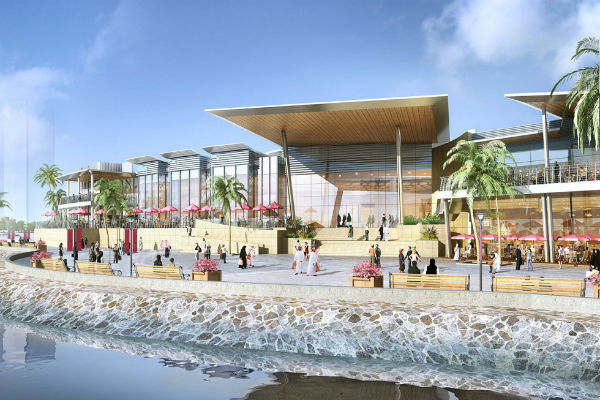 Ras Al Khaimah developer Al Hamra Group has announced that it is close to completing the first phase of its Dhs390m ($106m) expansion of the Manar Mall.

The expansion will see the mall’s gross leasable area increase from just over 300,000 square feet to nearly 600,000 square feet over two levels and add 80 retail stores. This will bring the total number of stores to 164.

“The expansion of Manar Mall, is in line with the growing trend for community retail and leisure-based destinations that focus on the customer experience and convenience of location and access, as opposed to the mega-malls that have defined the UAE’s retail landscape over the last decade,” said Benoy Kurien, general manager, Al Hamra Real Estate Development.

The first phase is due to be completed before end of the second quarter.

The Manar Mall, overlooking RAK’s corniche, opened in 2000 and is the most visited shopping centre in the emirate.