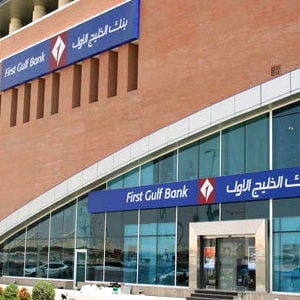 The deal with AKT, a subsidiary of Borneo Lumbung, is one of the largest bilateral pre-export financing facility deals done by the Abu Dhabi-based bank, it said in a statement.

Trade ties between the Gulf states and Asia-Pacific countries is growing and the deal boosts FGB’s role in the rapidly-growing markets, George Abraham, head of corporate banking at FGB said in the statement.

“We firmly believe in Asia’s fast-paced growth and are optimistic about being a part of this progress,” he said.

FGB has had a wholesale banking branch in Singapore since 2009 and is looking to open four new branches in Hong Kong, South Korea, China and Indonesia, the statement said.