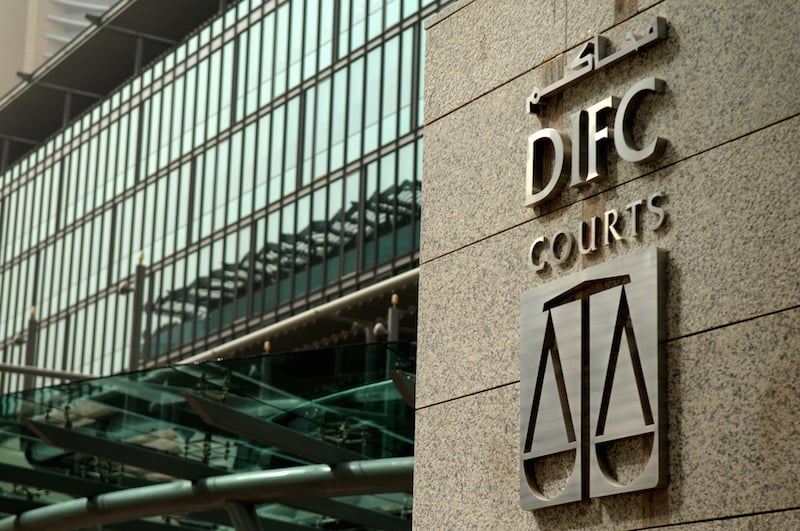 Four new judges have been appointed at the Dubai International Financial Centre (DIFC) Courts, including the first female Emirati common law judge appointed in the UAE.

The new judges were sworn in on Monday before Sheikh Mohammed bin Rashid Al Maktoum, Vice President and Prime Minister of the UAE and Ruler of Dubai.

All four judges took their oaths through a virtual ceremony and pledged to uphold the rule of law and justice, a statement said.

As the first female Emirati judge appointed to the Courts of First Instance, Maha Al Mheiri originally joined the DIFC Courts in 2012 as a Case Progression officer and was appointed a Judicial officer in 2013, before becoming a Small Claims Tribunal (SCT) judge in 2017.

Both Angus Glennie and Peter Gross have served extensively in the UK.

Zaki Azmi, chief justice, DIFC Courts, said: “As well as reinforcing our current panel of judges with additional prominent international expertise, the DIFC Courts has further achieved a new milestone by appointing the next generation of Emirati judges with trans-systemic expertise across civil and common law. We are also very proud to be the first court in the world to appoint a female Emirati judge to a common law court.”

Among the new initiatives outlined within the DIFC Courts strategy for 2020 – 2021, the Emirati Advocates Mentorship programme and the Emirates Development of Judicial Excellence have been introduced, which are designed specifically to fulfill a three-tier strategy of: increasing the number of Emiratis within the organisation; developing and retaining talent, and incubating new talent through graduate programmes.

Dubai’s Emirates to introduce A380 service to Bengaluru