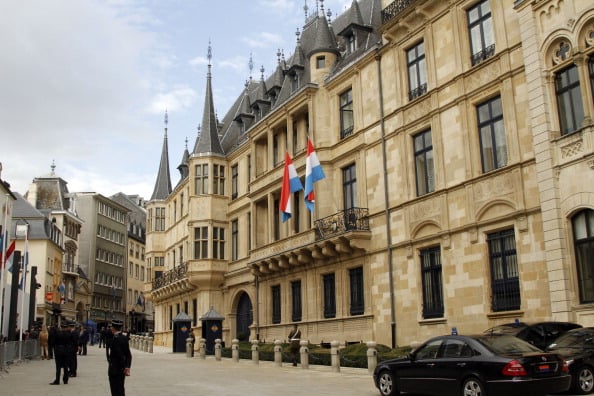 The Eurozone is to get its first Islamic bank after a consortium of Gulf businessmen and a UAE royal family announced an agreement to set up a new lender headquartered in Luxembourg.

Eurisbank will have a start-up capital of 60 million euros and is set to have branches in Paris, Brussels, The Netherlands and Frankfurt. The bank will offer services in retail, corporate and private banking.

The consortium – which also includes an unnamed bank – plans to launch the new lender in the fourth quarter of 2014.

Deloitte’s feasibility study of the bank demonstrated high return on investment, taking advantage of being the first Islamic lender to be based in the Eurozone.

The investors and Deloitte have concluded a meeting with the CSSF – Luxemburg’s Supervisory Authority – which has welcomed the idea and gave directions to prepare the documents required to obtain a banking license.

“As the worldwide Islamic finance industry moves from niche to critical mass while Europe is becoming an attractive and promising market that is not yet served by Shari’ah-compliant banking services, considerable potential exists for the expansion of Islamic Finance,” said Marco Lichtfous, partner in Deloitte Luxembourg.

“The global market for Islamic financial services is estimated at USD 1.8 trillion, and by opening new markets the numbers are set to grow significantly in the years ahead,” he added.

Deloitte and Excellencia Investment Management have been assigned to conduct all procedures and to finalise the establishment of Eurisbank.

“A large untapped customer base with more than 20 million Muslims in the EU represent a significant market growth potential for Islamic Finance, and with the strong support of the European governments and regulatory authorities of the Islamic Finance Model, the unification of the regulatory framework within the European Union is a significant advantage to serve Muslim and non-Muslim communities across Europe,” said Ammar Dabbour, Managing Partner in Excellencia Investment Management.

“With low penetration rates of Islamic banking products in Europe resulting from a lack of supply and the strong demand from Muslim clients for Shari’ah-compliant services which are not appropriately addressed by current banking offering, Eurisbank is devised to supply a much needed spectrum of services and products unique to their audience.”