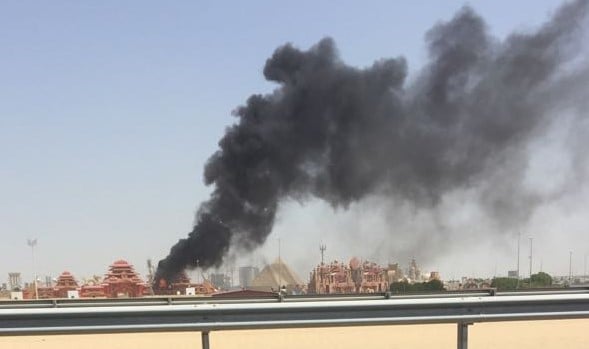 A fire broke out in Dubai’s Global Village on Monday.

Thick black smoke was seen blowing from one of the major structures in the Chinese pavilion late in the morning. 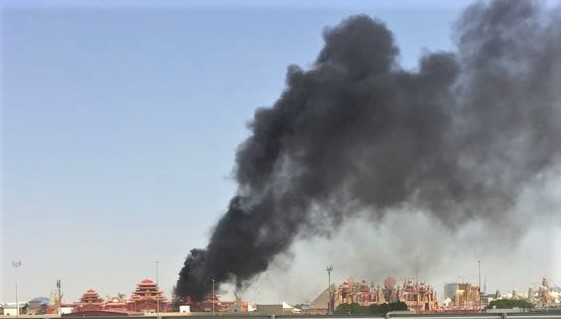 In a message on Twitter, Dubai Media Office confirmed that firefighters responded within minutes.

“Dubai Civil Defence has responded quickly to a fire that broke out at the Chinese Pavilion in Global Village. Firefighters are working to put out the fire. No injuries have been reported,” it said.

Dubai Civil Defence responded to the fire in the Chinese Pavilion in Global Village within nine minutes of receiving the first call. Firefighters have started cooling operations. No injuries have been reported. pic.twitter.com/UD2asBHXEc

The cause for the blaze is not yet known.

Global Village is currently closed to visitors. The last season ended on April 7.

In December last year, a small fire broke out in front of the Yemeni pavilion in Global Village.

The blaze was put out by Dubai Civil Defence with no casualties reported. Two pavilions adjacent to the site of the fire were evacuated to ensure the safety of visitors.