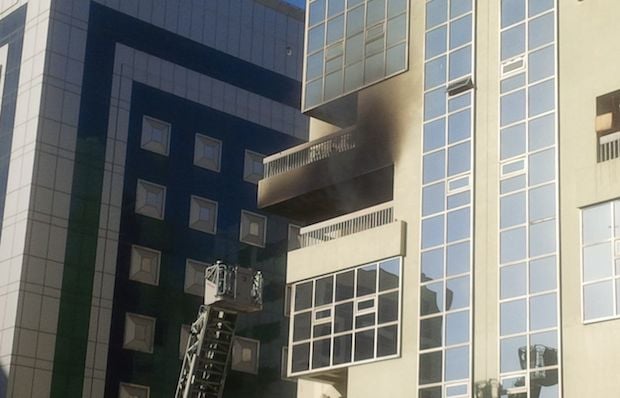 A minor fire broke out in a residential building in the Bur Dubai area of Dubai on Monday late afternoon.

Residents were evacuated from the building, which is located next to the ADCB bank building on Bank Street, according to reports. Some of them were treated for smoke inhalation.

The fire reportedly broke out on the fourth floor of the building.

All the emergency services were on site and the fire was put out quickly, the Dubai Civil Defence said.