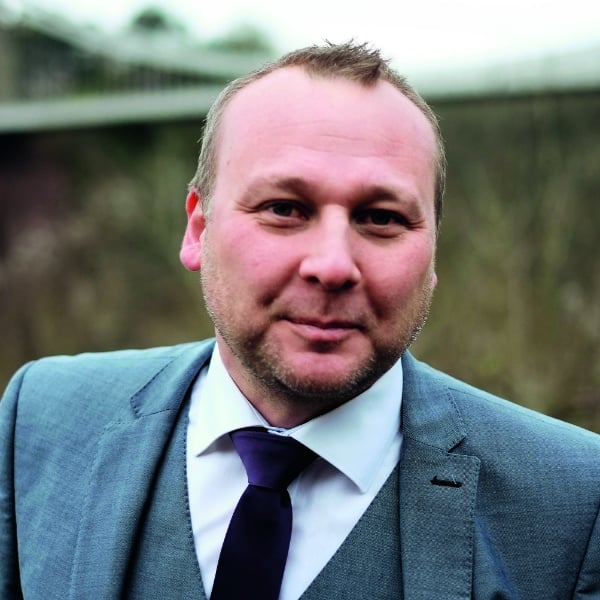 With digitisation rapidly growing around the world, financial commentators are claiming that FinTech is the most important player in town.

Whether or not that’s true is up for debate, but what’s certain is that FinTech is attracting a huge chunk of investment.

According to a KPMG report released in August 2016, global investments in FinTech companies across both venture-backed and non-venture-backed companies totaled $9.4bn in the second quarter of 2016, buoyed by Ant Financial’s $4.5bn financing.

Start-ups are forsaking conventional financial working practices and driving an initiative centred on a strategy of rapid global expansion.

Meanwhile, a significant number of banks are hoisting themselves onto the bandwagon as FinTech initiatives become an integral part of corporate strategy and make their mark on line-of-business operations.

People today are constantly mobile and on the move and financial transactions are increasingly managed using a host of mobile devices, from transferring imbursements to applying for loans. Banks are trying to keep up with these innovations by investing in technology. We often hear about banks announcing new FinTech initiatives – lines of business based on using software to provide financial services – usually with the words ‘innovation’ or ‘venture’ forced into the title.

They know the only way they can survive and to get ahead in a rapidly evolving and highly competitive landscape is to start investing in technologies that will disrupt their own long-standing business models.

The rising pressure from an overabundance of sprightly start-ups is real. Characterised by agility and an ability to adapt to changing conditions, start-ups seem to have the upper hand as they are less restricted by remnant technology systems and arduous regulation – both of which limit the digital expansion of banks and traditional financial service firms.

So is this the rise of a new, hype-filled IT bubble? Or, could FinTech be the raging fire-starter that forces the old guard to transform their legacy business processes?

Some argue the technological revolution brought about by FinTech will have a more destructive effect on traditional banks than the recent global financial crisis. The forecast being many more branch closures and the streamlining of back-office functions.

The reality is that, for whatever reason, the majority of banks won’t transform themselves quickly enough to compete with the start-ups. So they risk getting bumped back down the value chain as capital-intensive utilities.

Companies that prioritise FinTech are ahead of the curve and are not only more efficient, but far better at recognising and providing services their customers actually want. For example, a number of mobile-based banks such as Atom, Tandem, Starling and Monzo have surfaced in the past couple of years that focus on offering current accounts that help customers manage their money and lifestyle.

Banks have realised that being static helps no-one. They need to innovate and can no longer rely on customer inertia to maintain market share. Consequently, they’re mending their ways by:

1. Delivering stand-out products and services that can differentiate them from the competition and provide new opportunities to drive business and long-term growth.

2. Transforming the legacy. Making banks much more efficient through the digitalisation of operations.

4. Injecting new talent and skills by using customer-centric thinking to transform technology and banking platforms; the whole enterprise, in fact.

FinTech initiatives cover a wide range of use cases such as payment services, integrated platforms, new electronic currencies, and so on. And there will be a lot of consolidation as new technologies mature and standards are introduced.

It will also become one of the primary research and development approaches for banks. In fact, the change in the financial services industry caused by FinTech may well be more important than the effects of specific initiatives.

Not that this journey is likely to be easy. Only 25 per cent of venture capital initiatives are successful and FinTech is unlikely to be any different. But organisations that fully embrace the disruption are most likely to excel, win over a new generation of customers and come out on top.

Times have changed and banks need to change with it. FinTech is here to stay and is destined the shape the future of the industry. Banks that pay mere lip service to the concept in an attempt to appease investors and shareholders will find themselves pushing a very big boulder up a very steep, slippery slope.

Andrew Johnston is senior industry consultant for finance at Teradata