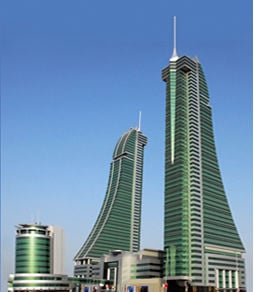 The firm, which was crippled in the wake of the global financial crisis and required several debt restructurings, made a net profit of $5.0 million in the three months to September 30, according to a bourse statement.

This compares with a loss of $3.2 million in the year-earlier period.

“Total income for the third quarter was up a sharp 532 per cent” to $32.9 million, the firm said. “Income during the quarter was primarily generated from placement fees for the bank’s investment products as well as from the settlement of liabilities for the bank.”

The company in August signed a $105 million five-year Islamic credit facility with Kuwait Finance House, which was to help the Bahraini firm to redeem two syndicated debt facilities and allow the release of some GFH assets.