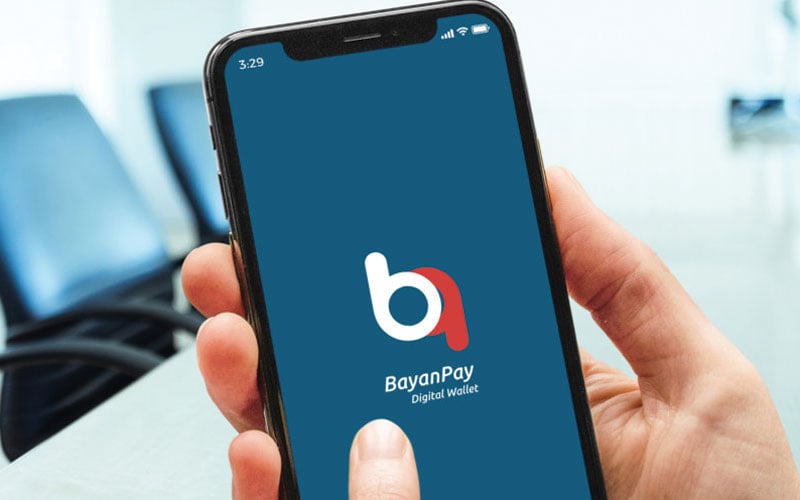 On Wednesday, the Saudi Arabian Monetary Agency (SAMA) announced that it had granted licences to two Riyadh-based online payment gateways HalalaH and BayanPay to operate within the kingdom.

BayanPay is majority-owned by UAE’s Finablr and the licence will allow it to conduct transactions for consumers and businesses in the kingdom.

As of July 2019, according to SAMA, non-cash payments in Saudi Arabia’s retails sector amounted to 36 per cent of all payments.

The kingdom’s Vision 2030 aims to increase non-cash payments to 70 per cent of all payments by 2030.

BayanPay’s licence is a boost to Finablr which acquired a majority stake in BayanPay last year giving it a path into Saudi Arabia.

Finablr, whose brands include UAE Exchange, Travelex Holdings and Xpress Money, raised $400m in an initial public offering on the London Stock Exchange in May last year.

Commenting on BayanPay acquisition of its license, Finablr group CEO Promoth Manghat, said, “Through BayanPay, Finablr will support the kingdom’s strategic objectives becoming a cashless society, one of the goals of the Financial Sector Development Program under Saudi Vision 2030.”

stc pay reportedly has 3.2m smart device downloads across the Middle East, making it the largest e-wallet service in the region a year after its launch. HalalaH meanwhile now has dual licenses in Saudi Arabia and the UAE.